The Jordan Brand and its parent company, Nike, have released a new creative project aimed at celebrating the players of the WNBA during the 25th anniversary of the league.

The black-and-white photo series was photographed by Ming Smith, a Black woman who was the first Black female photographer to have her work acquired by the Museum of Modern Art in New York. She photographed nine WNBA players in ensembles styled by Carlos Nazario, i-D magazine’s global fashion director. 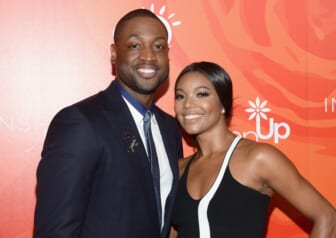 The women of the WNBA experienced unique challenges during their season in 2020, playing during the coronavirus pandemic. As many of the star athletes were also working mothers, their bubble in Bradenton, Florida — which was nicknamed a “wubble” — had to be kid-friendly.

Los Angeles Lakers guard Avery Bradley and his wife, Ashley, donated more than $30,000 worth of supplies, including games and toys, for the wubble. Brooklyn Nets star Kyrie Irving committed $1.5 million to help cover the salaries of WNBA players who sat out last season to protect themselves and their families during the pandemic.

Last summer also saw an increase in support for the 25-year-old league. Ratings for the WNBA finals were up 15% over the previous year. 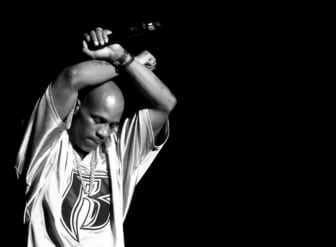 In a statement to CNN, Jordan Brand president Craig Williams said, “We’ve seen our entire culture shift these past few years, and we are entering a new era for the game. We wanted to capture this powerful moment in time to champion our WNBA family, who share our commitment to putting our community first.”

Williams was referring to the civic leadership of league players, who regularly used their platform to advocate for Black lives last summer.

Jordan released a statement praising the women, saying, “The world needs female voices, and we can’t ignore that or else we’re not growing,” signaling his intent to “give women a platform to amplify their voices, which influence, inspire and push culture forward.”