"The doctors told me that I was VERY lucky not to have died," Marc Lamont Hill says in Instagram post 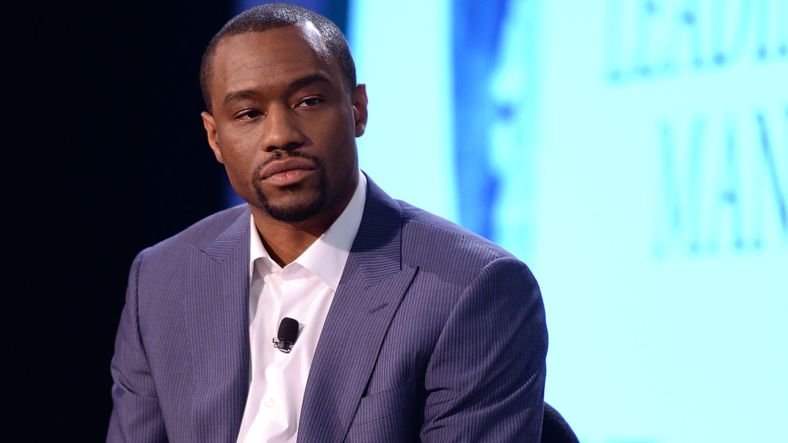 Black intellectual Marc Lamont Hill revealed on social media that he suffered a mild heart attack in late September one day after undergoing surgery to fix a damaged Achilles tendon.

The 42-year-old took to Instagram on Thursday to update his followers on his condition, saying that he’s home and on the full path to recovery after being rushed to a Philadelphia emergency room on Sept. 25 under critical condition. He also took the moment to encourage people to put their health first.

“I am home and recovering after a rough week … Turns out that I had DVT (deep vein thrombosis), which caused a pulmonary embolism,” Lamont wrote in the caption of a post that included a photo of him in a hospital bed. “Blood clots nearly completely blocked my lungs, preventing blood flow to my heart. The doctors told me that I was VERY lucky not to have died.”

Lamont, who hosts Black News Channel’s Black News Tonight, said he received care at the Temple University Hospital. He is a graduate of and professor at the university in his hometown of Philadelphia. 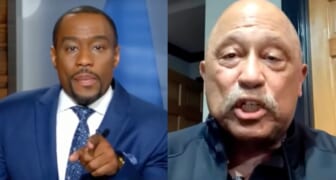 “The doctors accurately assessed my condition and removed the clots. My body is worn out and sore but I couldn’t feel more grateful to be alive and on the path to full recovery,” he said. “Please listen to your bodies. If something feels off, GO TO THE DOCTOR.”

Hill said that he is home recovering and also thanked his family and friends for standing by and supporting him through the scary situation.

On Sept. 24, Hill shared with his Instagram followers that he was finally getting surgery for a ruptured Achilles, stating that it “should be light work.

Despite Hill’s own account of the circumstances that led to his heart attack, anti-vaxxers began speculating about the role COVID-19 vaccination played in the blood clots he developed.

Hill, who is fully vaccinated, shot down the commentators on Twitter, stating that the speculations are “ridiculous and completely baseless.”

“For some, it is a cynical and dishonest claim. For others, it’s a lack of understanding of how medicine and science work,” Hill said.

Earlier this year, the CDC and FDA issued a temporary emergency pause in the administration of Johnson & Johnson’s COVID-19 vaccine after a small number of recipients developed a rare type of blood clot. The vaccine was later determined to be safe and recommended for use by the public.