Rapper Yella Beezy was arrested in Texas on Friday on weapon and sexual assault charges.

He reportedly posted $57,500 bond Friday. The incident marks his third arrest in Texas this year.

In August, Yella Beezy was busted on weapons and drug charges after allegedly being in possession of over 40 grams of a controlled substance, a rifle and 4 handguns, TMZ reported. In February he was arrested on weapons charges, but claimed he was setup. 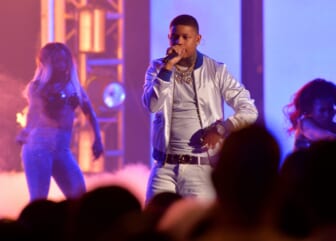 In October 2018, the rapper was shot three times and hospitalized for more than a week. TheGRIO reported that the shooting happened as Beezy drove along a highway bypass in Lewisville, Texas, and a vehicle pulled up next to him and began firing shots, Lewisville police told the Morning News.

Black Twitter roasted the rapper for getting arrested again in the Lone Star State.

One user wrote, “He Just got out like a week ago dog lmao.”

Another added, “Who is his peoples?,” adding, “you just tryna mess up your whole life!”

A third commented,  “Idk who tf this is but wtf”

A user hit up the artist directly, tweeting: “Wtf..,@YellaBeezy214 at this point stay out of Texas Fck it!!! We see what it is…”

“I don’t get these celebrities get sexual assault charges like bro you rich pussy is thrown at you , and you wanna offend someone that ain’t trying to give it up. Someone explain it,” wrote another Twitter user. 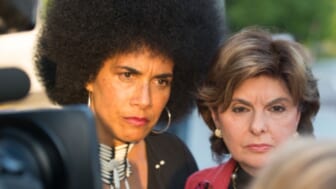 Beezy’s 2018 shooting moved fans on social media as well as collaborators to send a wave of good wishes and prayers for recovery via social media, WKYS reported.

The rapper’s 2017 track “That’s On Me” became a huge hit and he is known for his mixtapes “Ain’t No Goin’ Bacc” and “Baccend Beezy.”

Beezy opened for Beyoncé and Jay-Z in 2018 at AT&T Stadium in Arlington, Texas.