The racial gap fell as the average Graduation Success Rate for Black athletes rose from 73.4% in 2020 to 78%, University of Central Florida study says

The racial gap in graduation rates for this year’s bowl teams in college football has shrunk, with a study pointing to gains by Black athletes for pushing that improvement.

The study from the Institute for Diversity and Ethics in Sport (TIDES) at the University of Central Florida reported that the overall Graduation Success Rate (GSR) for bowl-bound teams had increased to 81.3%, up from 78% for 2020. Yet the racial gap fell as the average GSR for Black athletes rose from 73.4% in 2020 to 78% this year while white athletes remained steady at 89.7%.

“The fact that it stayed the same for white student-athletes, that could be totally cyclical,” TIDES director and lead report author Richard Lapchick said in an interview with The Associated Press. “But narrowing the gap this much is significant from my point of view, because for me, that’s why we do the graduation-rate study.”

The study cited GSR, a methodology developed in 2002 and used by the NCAA to consider athlete transfer patterns that can affect graduation. The study noted that the GSR of both white and Black football players stood significantly higher than the graduation rate of non-athlete students, and the racial gap between white and Black non-athletes was much higher at roughly 25 percentage points. 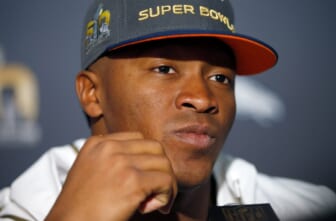 The study also cited the performances of the four teams in the College Football Playoff: No. 1 Alabama, No. 2 Michigan, No. 3 Georgia and No. 4 Cincinnati. Of that group, Alabama (86%), Michigan (96%) and Cincinnati (86%) were significantly ahead of Georgia (59%) in GSR.

In addition, the Bulldogs had a racial GSR gap (23 percentage points) as big as the Crimson Tide (9), Wolverines (6) and Bearcats (8) combined, according to the study.

More broadly, the study stated there were eight teams that had a racial GSR gap among football players of at least 30 percentage points, including LSU at 48, while 18 bowl-bound teams had at least a gap of 20 percentage points between white and Black players. 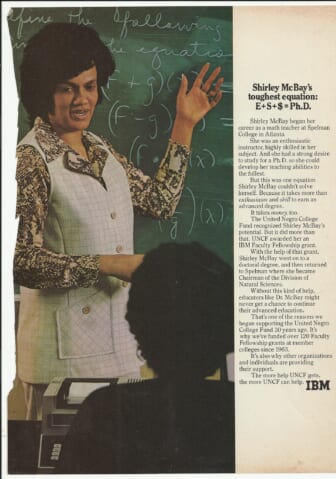 Kansas State and South Carolina State were the only schools to appear on both of those lists.