The former president posted lists of his favorite movies, music, and books of the year.

Few U.S. Presidents have monitored the pulse of popular culture as much as Barack Obama. The 44th Commander-in-Chief offered his opinions on music, film, and sports during his administration and following his return to civilian life.

On Thursday, Obama revealed his favorite films of 2021, via his official Twitter profile. With 14 movies, Obama’s list demonstrates his range in cinematic appreciation, as he’s included big-budget hits, independent films, and even foreign language projects. The list had no official ranking, but as he stated in his post, they all have one thing in common with each other. 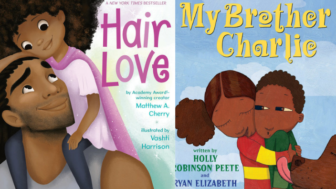 “Each of these films tells a powerful story, and I hope you enjoy them as much as I did,” Obama wrote.

One of the films, Summer of Soul, certainly tells a powerful story. Directed by Roots drummer and bandleader Ahmir “Questlove” Thompson, the feature documentary chronicles the long lost footage of the 1969 Harlem Cultural Festival, featuring performances from some of the best and most innovative Black artists of all time, including Stevie Wonder, Gladys Knight and the Pips, Mahalia Jackson, The Staple Singers, Nina Simone, B.B. King, and Sly and the Family Stone.

Another film, the Academy Award-winning biopic Judas and the Black Messiah, told the captivating, but tragic real-life story of Fred Hampton, the slain chairman of the Illinois chapter of the Black Panther Party, and William O’Neal, the Black FBI informant charged with infiltrating Hampton’s inner circle for intelligence that ultimately led to his murder at age 21.

Passing is based on the harrowing 1929 novel of the same name. The Tessa Thompson-led film is about a fair-skinned Black woman, played by Ruth Negga, pretending to be a white woman. Also included was The Tragedy of Macbeth, starring Denzel Washington. 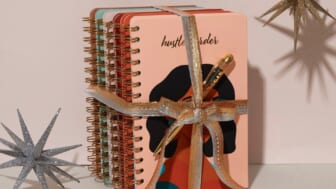 “I’ve always enjoyed listening to a wide variety of music, so it’s no surprise that I listened to a little bit of everything this year,” Obama posted. “I hope you find a new artist or song to add to your own playlist.”