Allen Media Group has announced its new strategic partnership with Google to accelerate growth across all of its portfolio.

Through the partnership, the tech giant will provide data-driven and secure technology solutions in service of AMG’s current phase of rapid expansion.

“All of our Allen Media Group properties are growing at an unprecedented rate, and our partnership with Google is a key step in our continued global transformation,” Allen said in a statement. “By leveraging Google’s technology, distribution, marketing, ad sales platforms, enormous capital support and expertise, Allen Media Group will seamlessly build and enhance our reach and revenue worldwide.”

Google Cloud will provide its secure and scalable cloud infrastructure to power Allen Media Group’s digital evolution, which will allow the company to deepen its connection and direct relationships with its audiences worldwide. AMG will utilize the cloud to build apps faster and link to its audiences anywhere. 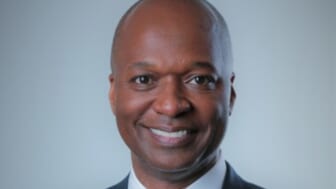 The two media giants will also work together to bring additional streaming offerings to more consumer devices via Google Play. Allen Media Group will also expand its YouTube TV carriage, starting with The Weather Channel and choice AMG networks, with others to be added. 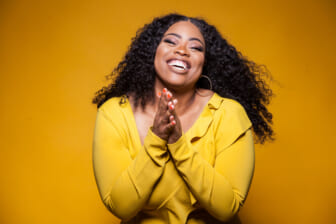 In October, the media mogul was awarded a star on the Hollywood Hall of Fame situated near that of late night TV icon Johnny Carson, who, in 1979, gave an 18-year-old Allen his big break as the youngest comedian to ever appear on The Tonight Show.