OPINION: The superstar singer died on Feb. 11, 2012, and we still have not recovered from her loss. 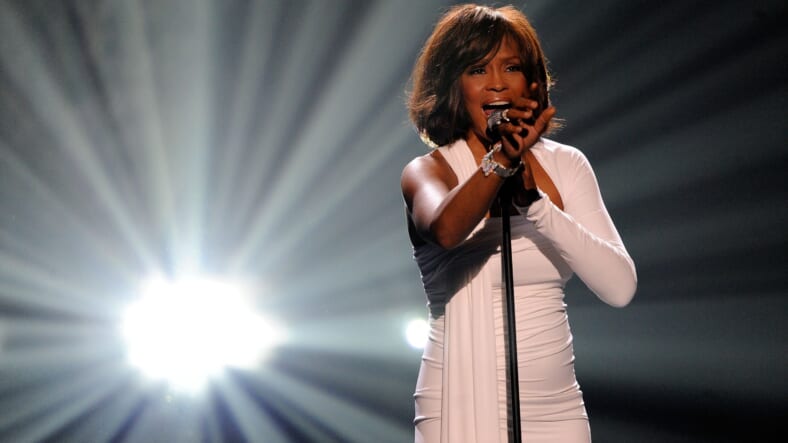 It has definitely become one of those “Do you remember where you were when you heard” moments.

I remember exactly where I was when I heard Whitney Houston died.

It was a Saturday, and I was over at my good friend Eboni’s house. We were watching Purple Rain, annoying her children by reciting all the dialogue and performing all the musical numbers. It was a good day. At least it was up until the point when we heard the news.

I don’t remember how we got on the news. Maybe one of the kids changed the channel, or perhaps the movie had ended. It’s hard to remember now how we got there, but what I do remember is the way my stomach dropped when the words “Whitney Houston is dead” came out. 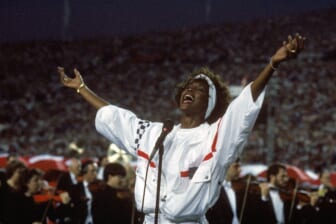 There weren’t a lot of details initially. There were shots of the hotel she had been staying in. It was Grammy weekend, so there were a lot of celebrities in town, and many of them were shown on camera, reacting to the news.

We were stunned. Up until that point, Whitney Houston had been a mega-celebrity for most of my life.

Hers was not the first recording of “Greatest Love of All.” We sang the original at my sixth-grade graduation ceremony, but when hers dropped in 1985, it became the legacy of that song. It became the only version most people would know or recognize.

My mother bought the vinyl pressing of her album, and me and my cousins wore it out, singing into hairbrushes and broomsticks in our living room as we gave “concerts” for my mother, her friends and our relatives.

Every album that came after that was a hit. There wasn’t a song she couldn’t sing. We grew up with her. She was a huge part of the soundtrack of our lives. For every Whitney song, there is a memory attached to it. You can ascribe some meaningful part of your life to every era of her stardom.

When she married Bobby Brown, we were shocked. Her carefully curated image made it seem like she was too good for him, but we went along with it, because she was so in love, and we wanted that for her. When she had her baby, we celebrated with her, because we knew she wanted that too.

“Crack is wack” will forever be ascribed to her, but she was so much more than her troubles and demons. She was a woman in full. She was a Black icon. She was ours.

Her death impacted us just as deeply as that of Michael Jackson before her. It sent a shockwave through our entire community. And when the details finally surfaced about what may have happened, we were saddened and mourned even more for a life lost too soon.

Also Read:
Gerrick Kennedy on ‘Didn’t We Almost Have it All’ book, Whitney Houston’s legacy and more

When they had her homegoing a week later, I returned to my friend Eboni’s house. We cooked food and had our own repast for her as we watched the service live on television. I live-tweeted the entire thing because I wanted a record of “being there” even if “being there” meant sitting glued in front of the television for hours as her many friends and family eulogized her. It was sad and joyous at the same time.

Her suffering in this life was finally over, but we were still going to miss her terribly.

We still do miss her terribly. Every time I hear a song or see a video or hear some mention of her, I am still struck with disbelief that she’s not here anymore.