28 Days of Black Movies: ‘Sprung’ is a hidden gem among ’90s Black rom-coms

OPINION: This film, starring Tisha Campbell, Joe Torry and Paula Jai Parker, does not get the recognition it deserves. 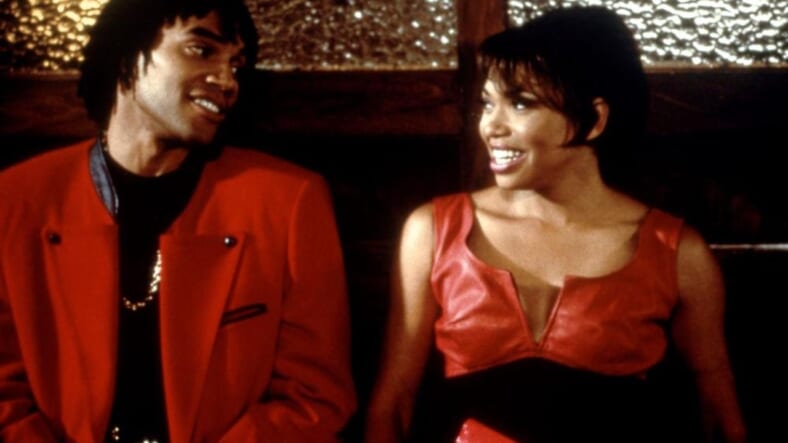 The ’90s were a good time for Black romantic comedies on the big screen. This is the era that gave us The Wood, The Best Man and Love Jones. Nestled among those blockbusters is a film that, in my opinion, does not get enough credit for how funny and endearing it is—Sprung.

Released in May 1997, Sprung was written and directed by Rusty Cundieff, who also starred in the film alongside Joe Torry, Tisha Campbell and Paula Jai Parker. 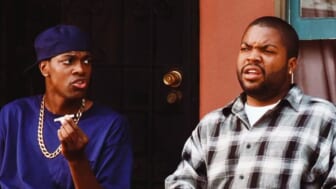 Before we go any further, can we please talk about how underused Paula Jai Parker has been in the film industry? She is hilarious and generally eats up every scene she is in. She has a way of emoting and expressing things with her voice that makes her hysterical to watch. Her attitude, the way she rolls her eyes, rolls her neck and generally gives you that good hood sister attitude is something we got a peek of when she played Joi in Friday. In Sprung, she steals the show in my opinion.

Brandy is a sweet and shy law clerk. Her friend Adina is a certified gold-digger looking for a come-up. Montel is a quiet and soft-spoken photographer who wants to meet the right girl and settle down, while his friend Clyde is a scheming womanizer who isn’t afraid to use lies and tricks to get what he wants from women.

At the party, Brandy and Montel link up as do Adina and Clyde.

Adina is fooled by Clyde’s flamboyant nature, the fact that he drops a fake ATM receipt showing a large bank balance and the flashy car he is driving (which isn’t even his). Adina goes home with Clyde and has already given up the goods when she realizes nothing about him is real. Angry, she leaves in his borrowed Porsche (one of the funniest scenes in the movie, in fact), cussing him out as he hangs on to the roof of the car as she drives recklessly through the streets.

Montel and Brandy, on the other hand, develop a genuine affection for each other. That affection eventually blossoms into a romance, and the two end up moving in together.

Of course, their friends Clyde and Adina are some haters, and they scheme together to break up Brandy and Montel. Their plan is successful, but when they see how miserable their friends are without each other, they scheme once again to get them back together, and all’s well that ends well, as they say. 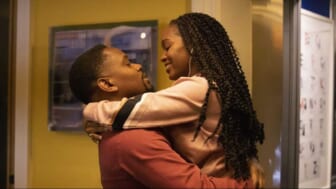 Also Read:
28 Days of Black Movies: ‘Boxing Day’ is the Black Christmas movie for the African Diasporan in you

Sprung has a great soundtrack, which includes Jay-Z’s “Who You Wit” off his first album. It also features a beautiful cover of the Emotions’ “Don’t Ask My Neighbors” performed by Tisha Campbell and her bestie, Tichinia Arnold.

Critics generally panned this movie, but those critics were white, and this movie wasn’t really made for them. It was made for us, so watch it on BET Plus, Amazon Prime or the Roku channel now.

You won’t regret it.