One of the original shows, "Moments That Shaped: Queer Black Britain," will be narrated by comedienne and producer Gina Yashere.

One of the brand-new shows announced is Moments That Shaped: Queer Black Britain, narrated by Gina Yashere, who readers may remember as one of the creators of CBS’ Bob Hearts Abishola. Other shows include The Evolution of Black British Music, as well as Dating Black, which comes from Tonye Mak. Dating Black is “designed to inspire meaningful discussions about what makes Black love ‘radical, transformative and aspirational,'” Deadline reports.

The final two shows in the new lineup are Iconic Albums (2000s) and Me And My Mum. 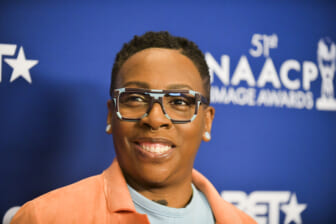 The network is now overseen by Cicilia Deane, who last year was appointed its top editorial and commissioning executive.

“This is an exciting raft of new commissions which solidifies us as a go-to destination for Black British stories,” Deane shared in a statement regarding the new programming. “Whether it’s being Black and queer, Black love, the role family plays in reaching your potential or a deep-dive into Black British music, each commission tells an important story of Black British culture.” 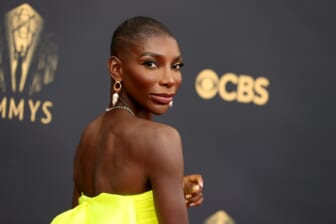 Yashere opened up to theGrio last year about Bob Hearts Abishola and how, at the time, early pandemic life was going after taking to Instagram with her “Corona Diaries” videos.

Check out one of the videos below: