Barry Jenkins’ deal with HBO continues to evolve. The Moonlight director has officially been tapped to executive produce the fourth season of the popular anthology series, True Detective.

According to The Hollywood reporter, the latest season of the series will come from Issa López, who is set to write the script for True Detective: Night Country. López is known for her work writing and directing projects like Todo Mal and Tigers Are Not Afraid.

While many details about the upcoming season are still under wraps, in its previous seasons, True Detective earned critical recognition with Academy Award winner Mahershala Ali leading the third season. 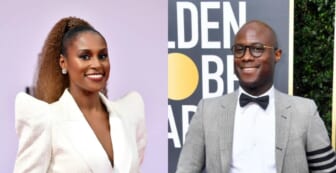 Jenkins, fresh off his acclaimed television debut with Amazon’s The Underground Railroad will executive produce under his PASTEL banner, alongside producing partners Adele Romanski and Mark Ceryak and series creator, Nic Pizzolatto. This will be the first season the series creator will not be at the helm of a season.

As theGrio previously reported, Jenkins inked a first-look deal with HBO/HBO Max in the spring of 2021. Under the deal, the network gets the first glimpses at projects under his PASTEL company, alongside his partners Romanski and Ceryak. PASTEL was previously under a first-look deal with Prime Video, before moving to HBO/HBO Max shortly before the release of The Underground Railroad. 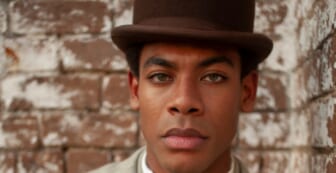 After winning an Oscar for Best Adapted Screenplay for Moonlight in 2017, Jenkins continues to gain recognition for projects like If Beale Street Could Talk and the upcoming prequel to the live-action version of The Lion King. The Underground Railroad also earned the creator plenty of accolades, including the Golden Globe for Best Miniseries or Television Film.