I watched ‘Diamond in the Rough’ because Clifton Powell was in it. He punched a dude, and some other things happened

OPINION: In a movie that attempts to tackle homelessness and post-traumatic stress disorder, particularly among veterans, Clifton Powell is the pastor that threads the whole plot. 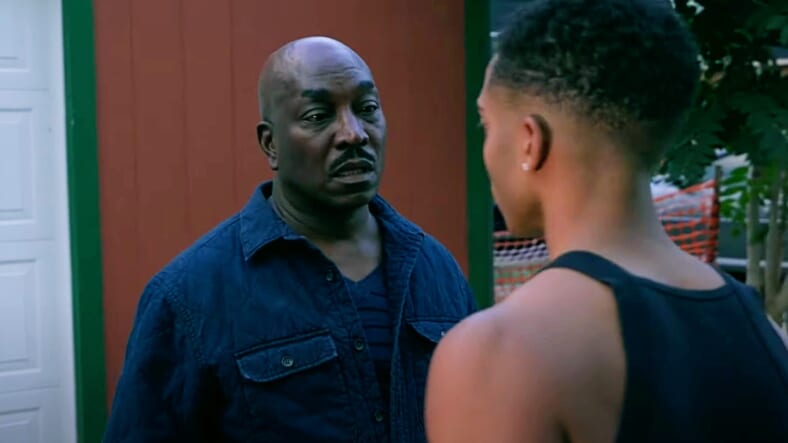 Clifton Powell in “Diamond in the Rough.” (Screenshot/YouTube)

As a general rule, perhaps even a personal life axiom, if Clifton Powell is in a movie, there’s a better than 99 percent chance that I will watch said movie. And really, it doesn’t matter what the movie’s description reads; once I read Powell’s name, I’ll give it a shot.

Now, this doesn’t always yield great results. I’ve watched several movies that featured Powell in various roles and some were definitely better than others. They can’t all be Menace II Society, Who Made The Potatoe Salad? or The Gospel. Nope, sometimes they’re Diamond in the Rough, the 2019 movie that I didn’t realize was a religious-leaning film until I was a solid 15 minutes into it and thus too far to turn it off. I hate it when I get to the point where I have to see something through that is clearly not going to get any better (and likely to get worse, actually), but here we are. 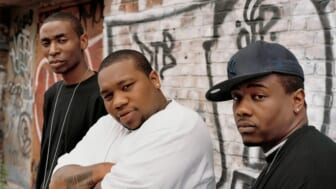 Also Read:
‘May the Lord Watch’? I hope so. But I definitely will watch the documentary about the rise and fall of Little Brother. Thanks for asking

Diamond in the Rough, which is streaming on theGrio TV and theGrio’s streaming content app, is the confusing story of a young girl who is kinda-sorta homeless (by choice on occasion) while also being an odd public service announcement for veterans about the effects of post-traumatic stress disorder on the family and community. And I say odd because, for instance, there’s a veteran in the movie who doesn’t really speak but just kind of follows the main character around during her random city rovings, except, apparently, while serving in Afghanistan, half of his head was blown off, except now his head is perfectly intact; he just doesn’t speak much. And that’s the thing about this movie; since the message is more important than the execution, you have to suspend reality on literally everything. Literally.

For more instance, the main character, Michelle—whose mother is a druggy who is in and out of jail and whose father is a veteran suffering from PTSD who needs rehab— often takes to the streets where every single type of bad human shows up to threaten her safety. Three men ask her to take her clothes off on the street; she manages to cut one of them with a knife, though he heels completely in like two minutes. Another street thug asks her if she wants to party (take drugs with him) and dance (have the sex?) but does so in what I guess is supposed to be a menacing fashion. I don’t know, man. The movie is terrible. Like, Michelle sleeps on the streets but also goes to school freshly showered and clean and somehow ends up on the swim team. Also, she lives with her grandmother, who is God-fearing, but I suppose because her father and mother also live there when they’re not in jail or rehab, she doesn’t want to live there? I don’t know, man.

Look, by the end, I suppose she realizes that God has her back, but honestly, I checked out. Seeing her homeless best friend who thinks she’s crazy for not wanting to go to school wearing the freshest of kicks kept throwing me off. So let’s just talk about the good stuff. 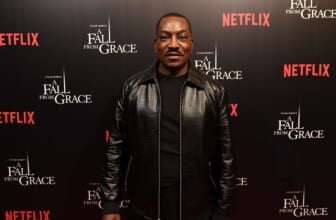 At first, I was annoyed that Clifton Powell was only in about 10 seconds for the first about 40 minutes, but then he showed back up and punched a street tough in the face, so all was right with the world. He’s a pastor at the church in Denver whose mission is to help the less fortunate. He helps save some souls and get some folks right, and I suppose that makes it all worthwhile. The movie was still terrible, message notwithstanding, but at least Clifton Powell, as a pastor, got to punch somebody and hand out Band-Aids to people with stitch-level abrasions.

If you like movies where there’s a message and the rest of it is up in the air with various bouts of WTF happening, Diamond in the Rough is your jam. And if you love Clifton Powell, like I do, this is also your jam. You’re welcome.

Diamond in the Rough airs on TheGrio TV and TheGrio’s streaming app on Friday, April 15 at 2 p.m. and Monday, April 18 at 6 p.m.