The two superstars will team up for a stand-up special at London's O2 Arena in September.

Dave Chappelle and Chris Rock will perform together in London this year. The legendary comedians are co-headlining a stand-up special at the O2 Arena on Sept. 3.

Promoter Live Nation announced the news on Twitter, posting that the special is a “night of world-class comedy,” according to Variety. Tickets go on sale on June 10 at 10:00 a.m. GMT for the general public. Presale tickets, available for fans who register at Live Nation’s webpage, will begin on June 9.

This is the latest occasion that Rock co-headlines with another big-name comedian. He is set to perform with Kevin Hart for a July run of Only Headliners Allowed. The five shows, July 21-25, will hit venues in New Jersey, Brooklyn, Manhattan, and Long Island. 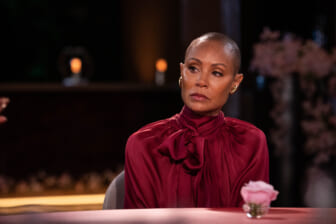 The pairing of Chappelle and Rock onstage is fateful, as both comics were attacked while performing onstage this year. Rock was infamously slapped in the face by Will Smith during the Oscars in March after Rock made a joke about Smith’s wife, Jada Pinkett Smith. Chappelle was tackled by a man during his performance at the Hollywood Bowl for last month’s Netflix is a Joke festival. 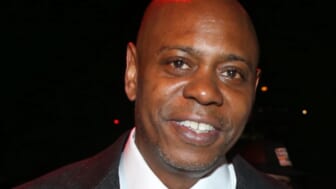 Aside from being attacked onstage, Chappelle and Rock have much in common. Both are alumni of Def Comedy Jam, and both had successful variety shows, with Comedy Central’s Chappelle’s Show, and HBO’s The Chris Rock Show. In addition, they each stuck eight-figure deals with Netflix for comedy specials. Chappelle received a $60 million deal with the streaming service, while Rock brought in a $40 million deal.

Rock is currently in the middle of his massive Ego Death world comedy tour, which runs until November. The comic will hit North American cities that include Los Angeles, Chicago, Atlanta and Phoenix, as well as international shows in countries such as Australia, New Zealand and France.