The veteran actress-director was presented with the Women Power Award at the Filming Italy festival on Friday.

Regina King made her return to the red carpet for the first time since the death of her son earlier this year from suicide.

As reported by People, the actress-director was presented with the Women Power Award during a ceremony Friday at the Filming Italy festival in Santa Margherita di Pula, Italy. King, 51, was joined by fellow actors Naomie Harris and Edgar Ramirez, who also received awards, according to Entertainment Weekly.

Before this weekend, the last celebrity event King attended was reportedly in November. Two months later, her world would be rocked by the loss of her only child, Ian Alexander Jr., who died by suicide in January, days after his 26th birthday.

King and her son attended the 2019 Golden Globes together. Speaking to E! News on the red carpet, she said Alexander was someone who “makes me happier than anything in the whole world.” He described her as a “super mom.” 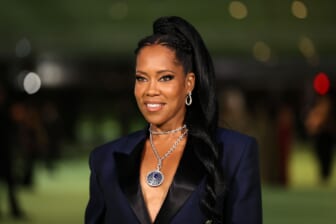 “She doesn’t really let bad work days or anything come back and ruin the time that we have,” he said, “so it’s really awesome to have a mother that … I can enjoy spending time with.”

Like his father, record producer Ian Alexander Sr., he was also following a career in music as a deejay.

As reported by theGrio, King admitted to People previously that being a single parent was no easy journey following her 2007 divorce, but noted her unwavering love for her son. 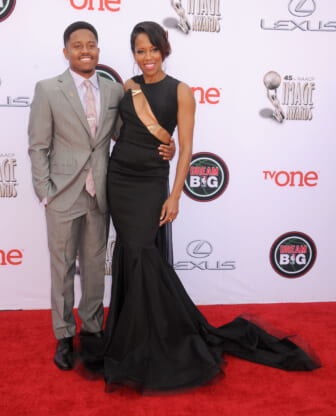 The Los Angeles County Coroner officially ruled Alexander’s death a suicide. King then asked fans to give her and her family time to mourn.

“Our family is devastated at the deepest level by the loss of Ian,” she said in a statement sent to People at the time. “He is such a bright light who cared so deeply about the happiness of others. Our family asks for respectful consideration during this private time. Thank you.”