A city councilman in Georgia has resigned to protest the reopening of a Confederate souvenir shop that sells images with racial slurs and dolls and statues that caricature Black people, news outlets reported.

Kennesaw Councilman James “Doc” Eaton said he wanted no part of the city’s decision to issue a business license to the downtown store. His resignation is effective on June 21.

“It breaks my heart to have to do it,” Eaton told The Atlanta Journal-Constitution.

Eaton’s daughter, Cris Eaton Welsh, owns a chiropractic business across the street from the souvenir shop and said she plans to relocate. 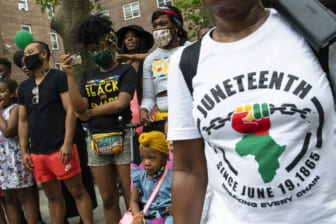 Wildman’s Civil War Surplus reopened Tuesday after closing earlier this year following the death of its founder, Dent “Wildman” Myers, and the expiration of its business license, the AJC reported.

“It’s an honor,” she told the AJC. Lyon identified herself as the store’s manager.

“I don’t have any control over someone’s emotional response,” she said. “I’ve heard all kinds of colorful things. And everybody’s entitled to their opinion.” 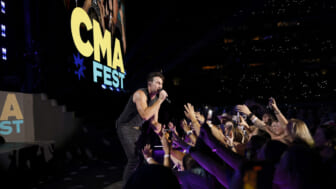 Also Read:
Ban on Confederate flags at CMA Fest is a good first step, but the country music industry must do more

City officials said the store had gone through the process required of all businesses to obtain a license.

“The city of Kennesaw does not pick nor choose nor try to find reasons not to issue a business license when an applicant meets all of the criteria,” City Manager Jeff Drobney told WAGA-TV.