Dallas woman fatally shot by man she beat in basketball

A $5,000 reward is being offered to anyone who can provide information that leads to an arrest.

A Dallas woman is dead at 21 after a man allegedly shot her for winning a game of pickup basketball, her family members say.

As reported by CBS, Asia Womack, a former high school basketball standout, was shot and killed Monday evening in South Dallas. The incident occurred blocks away from T.G. Terry Park where she had been playing basketball against 31-yer-old Cameron Hogg.

Asia’s family told FOX 4 that the game involved trash talking, and once Asia won, Hogg left with his children and brother, returning later with a gun and firing it five times at Asia.

According to Asia’s mother, Andrea Womack, the shooter was friends with Asia.

“This was supposed to be a friend of Asia’s. She’s eaten with the man,” Andrea told FOX 4. “She’s fed him, and he turned on her and killed her in a vicious way.” 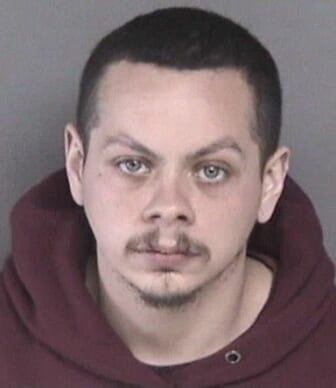 Per the outlet, detectives are still on the search for Hogg, whose car may have been recorded speeding away in surveillance footage captured by a nearby store.

“Detectives are still working the case,” Kristin Lowman of the Dallas Police Department told FOX 4. “No one is in custody at this time. They’ve been working it since Monday night trying to find justice for Miss Womack.”

A $5,000 reward is being offered to anyone who can provide information that leads to an arrest.

“If you know where he is, where his whereabouts are, please turn him in.,” Andrea told FOX 4. “Help the family out. We’re hurting.”

Family Pastor John Delley, reached for comment by the outlet, called Asia’s murder “senseless,” adding, “My prayer is that justice be served. That he is found or that he will give up or turn himself in.”