I’m a volleyball dad now, and I’m all in

OPINION: My daughter joined her school’s volleyball team, and all of a sudden, I really care about volleyball. 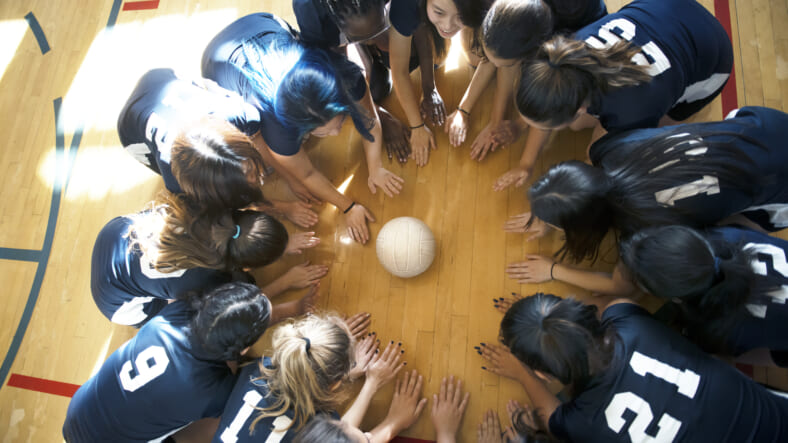 I don’t know what exactly drew my daughter to the sport of volleyball. At her school, all of the students are required to do a sport or activity in the fall, winter and spring. She is artistically inclined and does school plays, but since she got to middle school, she’s had her eyes (and heart really) on playing volleyball. For various reasons, though, she wasn’t able to do so until this year, her 8th-grade year. But as soon as the opportunity presented itself, and she got the OK from her mother, off to volleyball she went and thus far, she seems to be really enjoying being part of a team and playing an organized sport.

I’m also really enjoying it. For starters, this is my first kid (thus far) playing a sport with organized, leaguewide games. My other three kids are young enough to play sports, but at this point, they’re mostly in the discovery phase of things. Frequent practices and mad dashes across the Washington, D.C.-area are clearly in my future, but for now, my daughter is the one with the games on the schedule. We’ve had two games so far—one home and one away. Because her school is part of an independent school league, I’m getting a chance to visit and see schools I’ve never even heard of. The first away game was at a school I’d never heard of, but upon seeing this school’s campus, I was literally blown away at how nice it looked. 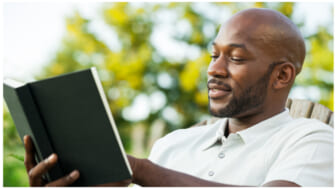 Also Read:
Black men’s book club offers chance to learn about wine, their daughters and themselves

The volleyball of it all is additionally very exciting. My older sister used to play volleyball in high school, but we’re talking about the ’90s, and I was also a pre-teen during those years, so I never paid much attention to her games (if I ever even attended; I have no recollection of ever going to a game). I typically half-watch volleyball during the Olympics, but I can’t say that I’ve spent a ton of time trying to understand scoring, etc. Everything I know about volleyball I learned in high school P.E. class and none of that involved how you actually win a game.

This revelation (how you win a game?) was made at my daughter’s first game when I realized I had absolutely no idea what score won a set or how many sets were played in order to win a match. I discovered they play each set to 25 and it’s best two out of three for their games. It is early in my volleyball scouting career, but I feel like I have an eye for talent. OK, that’s not true. But I have begun to understand my daughter’s teammates’ strengths as players, which is also fun. It’s mostly fun, though, to be able to talk volleyball with my daughter, though at this point, I can’t say the convos are that deep. But they will be. Eventually, we’ll get to a deep, existential breakdown of the poetry of an amazing volleyball rally. Right now, I will celebrate the sheer joy of watching my daughter be part of a bunch of solid plays that result in putting numbers on the board and offering encouragement to her and her teammates from the sidelines when they’re doing great and not as great. 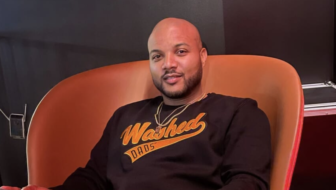 Also Read:
Six men. Three states. Proud not to be washed up dads

I don’t know what my daughter’s volleyball aspirations are or if she even has any. Right now, she’s learning and having fun, and maybe that’s all she needs to get out of the sport. If so, that’s perfectly fine with me; I’ll venture to as many games as I can go, read up on volleyball happenings around the world and start watching games on whatever ESPN channel shows volleyball games and then talk to my daughter about what I watched and any tips I picked up that might be useful. We’re having fun now, and I’m enjoying venturing into the wonderful world of competitive school sports. I can use it as practice for when my sons get to the competitive school sports-level of life.

Now if you’ll excuse me, I need to go read up on who in the world might be the top volleyball player and then send some videos to my daughter so we can talk volleyball.

Can you dig it? I’ll see myself out.