Megan Thee Stallion is one of the honorees, becoming the first Black woman to cover the issue.

Forbes has released its 12th annual Forbes 30 Under 30 list, and almost half of the honorees are people of color, up from 47% last year, according to the publication.

A team of all-star judges chose the young leaders and entrepreneurs from more than 12,000 nominations across a variety of industries such as financial services, education, arts, media, entertainment, health care as well as gaming and sports. The average age of the Under 30s is 27, with 40% identifying as female, 59% identifying as male, and 1% as non-binary, according to Forbes.

Megan thee Stallion is one of the honorees, becoming the first Black woman to cover Forbes 30 Under 30 issue. Speaking of the milestone, the Grammy-winning hip-hop star said, “It’s really hard to be the first something in 2022,” she told the publication, according to People.

“I want to be bigger than just my music,” she told Forbes. “I’m trying to really build something. When I start sitting, I feel like I’m not doing enough or I’m giving somebody else the opportunity to pass me.” 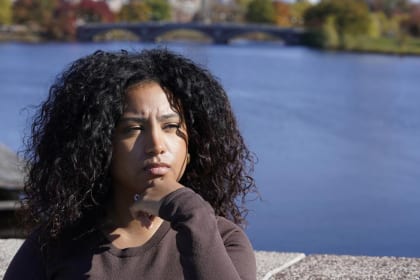 Also Read:
Influencers debate leaving Twitter, but where would they go?

Forbes reportedly turned to expert independent judges like Joe Jonas, Aimee Song, Bobbi Brown and Sid Sijbrandij to help select the 600 influencers that appear on the 2023 Forbes 30 Under 30 list. Many of the list makers have launched companies that tackle pressing issues such as global warming and reproductive health while others are the voice of social change.

Take Leon Ford, who was left paralyzed 10 years ago after being shot five times by a Pittsburgh police officer during a traffic stop.  Since then, he became a renowned advocate for police reform. Ford is the co-founder of The Hear Foundation, a program he launched with Pittsburgh Police Chief Scott Schubert which aims to reduce gun violence. The non-profit also offers mental health resources and workforce development.

Ford’s foundation has raised over $1.27 million in grants and individual giving for local leaders who are committed to addressing these issues, according to Forbes.

TJ Ademiluyi founded Alaffia Health as a way to protect patients from “erroneous medical bills” in the U.S., where $300 billion is lost every year to medical fraud. The company, with over 300,000 members, has $6.6 million in funding and claims that by the end of the year, it will have saved its customers at least $15 million.

Nigerian-Canadian Creative Director Josef Adamu also made Forbes’ 30 Under 30 list for his 2018 live photography exhibition ”The Hair Appointment” which celebrated Black braiding salons. The innovative project was praised by celebrities such as Ava DuVernay and was viewed more than one million times. According to Forbes, Adamu has since led marketing campaigns for Nike and produced shows with Kevin Durant and Beyoncé’s mother, Tina Lawson. 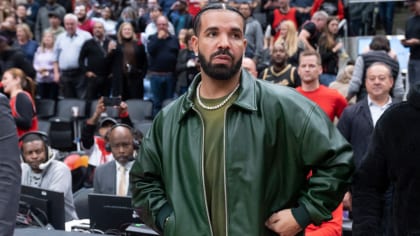 Also Read:
Dear Drake, please leave Megan Thee Stallion and every other Black woman out of your mouth

Aida Osman, executive story editor and co-lead of HBO’s “Rap Sh!t” series, made the list for representing in the entertainment industry as the rarely seen Muslim, queer Black woman. Harvard Ph.D. candidate Chinemelu Okafor is also among the honorees. The Nigerian founder of the non-profit Research In Color Foundation “supports and propels aspiring economists of color,” per Forbes.