The Maine House of Representatives elected Democrat Rachel Talbot Ross, a Black lawmaker from Portland, as speaker on Wednesday.

A unanimous vote was held in favor of Talbot Ross during the opening session of the new legislative session in Augusta, Maine, on Dec. 7. Her proud father, Gerald Talbot, was on hand to witness the milestone moment. Gerald made history himself 50 years ago when he became the first Black person elected to state legislature in 1972, the U.S. News & World Report states.

“I want any child in our state to know today that this is possible,” Talbot Ross told her fellow legislators following their thunderous applause after she was selected to lead the chamber. 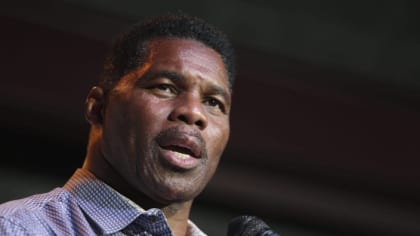 Talbot Ross is a longtime civil rights advocate and campaigner on social justice and criminal justice reform issues. She has represented the city of Portland in the House for six years.

Talbot Ross, who was elected to the House in 2016, served as president of the Portland NAACP, just like her father. She also headed the NAACP in Maine as well, according to the Maine Republic. Democrats selected Talbot Ross to serve as the House’s assistant majority leader in 2020.

“I’m so very glad for this blessing,” Talbot Ross said in her first speech to the House as speaker, Newscenter Maine reports. “And yes, there can be very little doubt I am my father’s proud daughter.”

In her speech, Talbot Ross called on lawmakers to focus on housing affordability, poverty and educational access. She also acknowledged leaders of the Wabanaki tribe who were in attendance and urged legislators to work together on improving the relations with the state’s tribal citizens. Talbot Ross reportedly noted that it is long overdue for a “State of the Tribes” address, which last occurred 20 years ago, according to U.S. News & World Report.

“Each of us, 151 lawmakers, are here to represent the varied and at times seemingly diverse interests of people from every part of our beloved state, where we live, work, raise our families and worship,” Talbot Ross said, as reported by the Maine Republic.

“We are here to shine a light on the problems facing our state and to seek solutions,” she continued.

Talbot Ross paid tribute to her father in her speech, calling him “a clear, guiding light and a role model.” 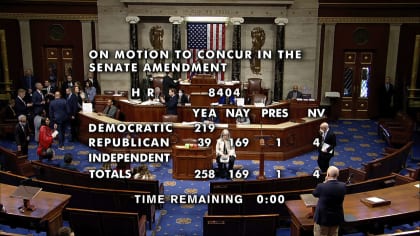 Rep. Holly Stover noted in a floor speech that Talbot Ross “has spent a lifetime putting others before self.”

“It goes without saying that as a sole African American woman out of 151 legislators, she has endured sacrifice and put this body before self. She has put her beloved Maine before self,” Stover added.