New Edition to launch 2023 tour with Keith Sweat, Guy and Tank as guests

New Edition will embark on a new tour in 2023 and will bring along some important guests. The R&B group announced that its “Legacy Tour” will have support from Keith Sweat, Guy and Tank.

Sweat, a longtime collaborator of Riley and Gill, is behind R&B classics, including “Make It Last Forever,” “Make You Sweat,” “Twisted” and “Nobody.” Guy — the reunited New Jack Swing pioneers Teddy Riley, Aaron Hall and Damion Hall — are known for hits like “Groove Me,” “I Like,” “Let’s Chill” and “Piece of My Love.”

Tank expressed his excitement about touring with his R&B heroes in a video he tweeted on Wednesday. “After 22 years of hard work and dedication, it is an honor to open for those who paved the way.” 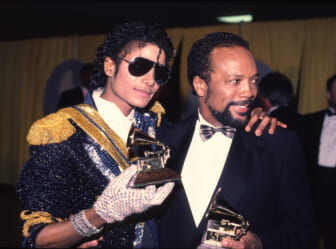 The Legacy Tour kicks off as New Edition celebrates the 40th anniversary of its debut album, 1983’s “Candy Girl.” That album launched the then-quintet into music stardom with hits like the title track, “Popcorn Love” and “Is This the End.”

The group announced its return to the road less than a year after wrapping the “Culture Tour” earlier this year. It featured Charlie Wilson and special guest, Jodeci. 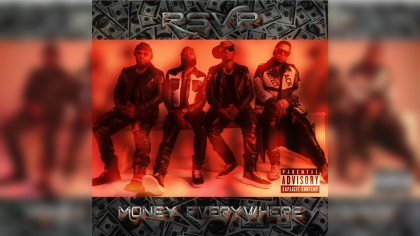 Also Read:
RSVP — the R&B group comprised of Ray J, Sammie, Bobby Valentino and Pleasure P — might be the most fun supergroup of all time