Family members claimed that Nichols, a 29-year-old Black man, was stopped by officers in an unmarked car and beaten, resulting in cardiac arrest and kidney failure.

The city of Memphis has committed to releasing footage connected to the death of Tyre Nichols, a Black man who died this month, three days after two confrontations with police during a traffic stop that left him hospitalized.

According to The Memphis Commercial Appeal, the video from Jan. 7 will be made public upon the conclusion of an internal inquiry by the Memphis Police Department into the officers’ conduct, Mayor Jim Strickland and Police Chief CJ Davis shared in a joint statement. Nichols’ family will also have a chance to see the footage privately as early as next week.

While it is unclear what kind of video there is from the incident or what it depicts, the city announced Sunday that the officers involved would face internal disciplinary actions.

“After reviewing various sources of information involving this incident, I have found that it is necessary to take immediate and appropriate action,” Davis said previously, according to The Associated Press.

The city has not released the number of officers involved or their names.

Police said Nichols, 29, was pulled over for reckless driving on Jan. 7. He allegedly reacted aggressively when the cops approached him, and he fled before being confronted again and eventually apprehended. 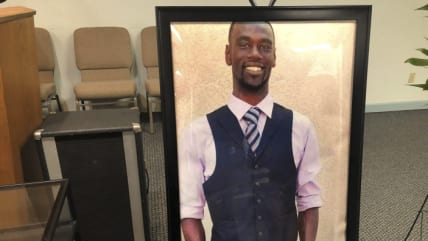 Family members claimed that Nichols was stopped by officers in an unmarked car and beaten, resulting in cardiac arrest and kidney failure. He died three days later. Authorities said he had a medical emergency.

The Tennessee Bureau of Investigation is leading a use-of-force investigation per a request from Shelby County District Attorney General Steve Mulroy.

According to The Commercial Appeal, the city and MPD rarely release footage when officers engage in physical force against someone. 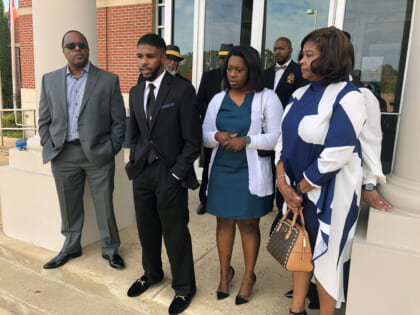 MPD has withheld video from four fatal officer-involved shootings that occurred late last year. The footage is typically released when the attorney general’s office decides whether to charge the participating cops.