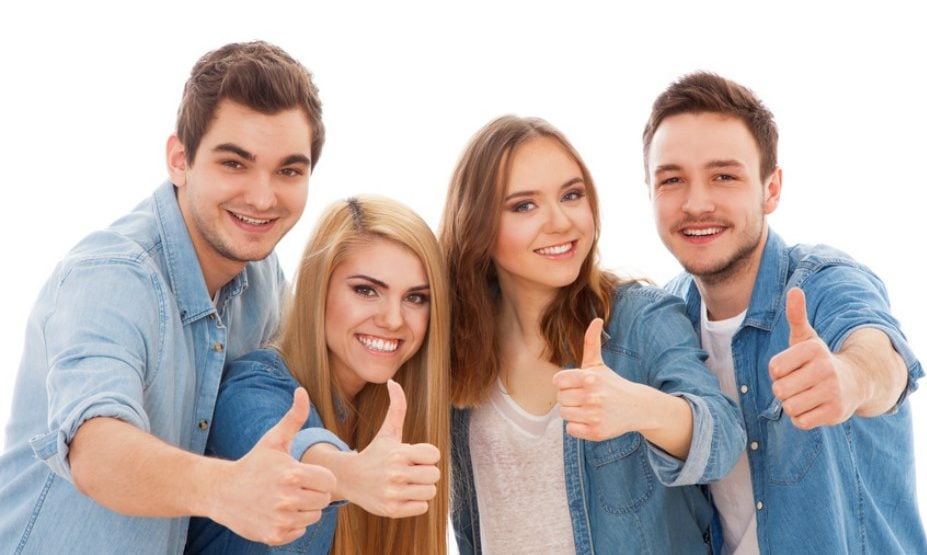 Perhaps the most acute aspect of the shared Black experience, outside of having the same reaction to the beat drop in Frankie Beverly and Maze’s “Before I Let Go,” is our reaction to the unfolding of white people shit (WPS) right before our eyes.

We’re lucky when we get to witness WPS out in the wild and can exchange furtive, knowing glances with the closest other Black person. This unspoken acknowledgment happens when you see a white kid wildin’ out in the grocery store throwing oranges at his mom’s head while she just coos at little Ashton and ducks like it’s a game or when it’s negative degrees outside, but “Bob” is literally chillin’ in shorts, sandals, and a bubble coat.  In most cases, however, we get to indulge in WPS on a wider scale, thanks to the great unifier – the Internet.

And as soon as you see the headline you know it’s some WPS going down.  Here are a few  folks vying for WPS Hall of Fame:

9The woman who cooked a whole meal by chewing the ingredients

I’d rather watch a Saw movie marathon after downing three turns at a Golden Corral buffet than ever again watch the video of Iska Lupton cooking a Christmas turkey by first chewing every single ingredient. It’s apparently a piece of art – one that belongs in Hell’s version of the Louvre.