Johnson is the founder of BET Networks. 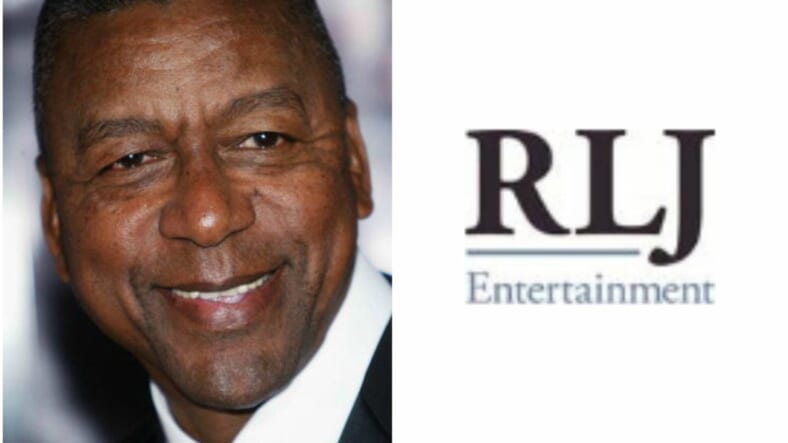 The deal will value RLJ (which offers two niche streaming services) at $60 million. The two streaming service options are Acorn TV, which focuses on British content, and the Urban Movie Channel (UMC).

Last fall, AMC invested $65 million in the company, which is headed by Johnson, who also founded BET Networks. That investment allowed AMC to take a 26 percent stake in the company and also gave AMC the option of buying a majority ownership.

AMC took that option on Monday, offering around $16 million for the 27 percent of the outstanding shares remaining, at $4.25 per share, according to Variety.

Johnson will retain a minority stake in the company with the remaining shares.

AMC has said that it “has no interest in disposing of its stake in RLJ Entertainment or participating in any other strategic process.” The company also stated that it would run RLJ as a privately-owned subsidiary.

However, there is still one more step to the deal: the board of directors at RLJ Entertainment still has to approve AMC’s offer. For this process, AMC has stated that it expects to see the board create a special committee. As part of that process, Johnson and board members that were nominated by AMC would not be part of the evaluation process.

Moving into the future with streaming

This move is the latest made by AMC as it moves into the streaming industry. Last year, the company took a majority stake in Funny or Die and gave $16.5 million in funding to digital studio Adaptive Studios. They also operate Shudder and SundanceNow and AMC Premiere.

The deal reflects the changing landscape of television as people are increasingly cutting the cable cord in favor of steaming services like Netflix and Hulu.