Kardashian-West doesn't always cater to the fans who continue to support her. 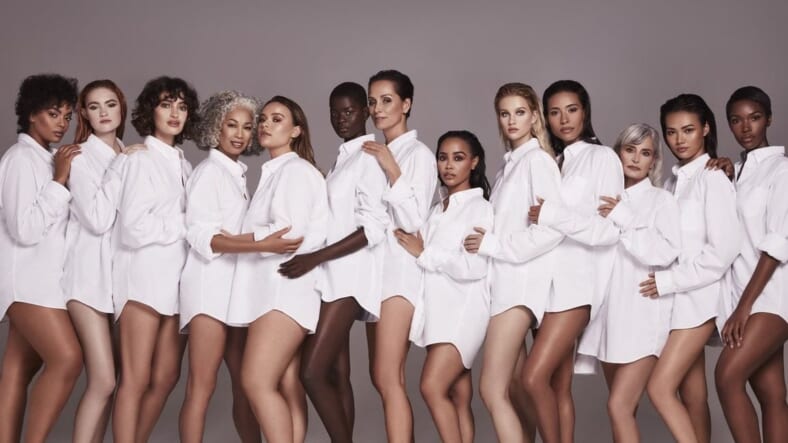 Kim Kardashian West just dropped a new line of concealer kits that do not cater to Black women and we aren’t even a little bit surprised.

People her up on social media calling her out for debuting a line of concealer kits that aren’t as inclusive as the advertisements would have us think. 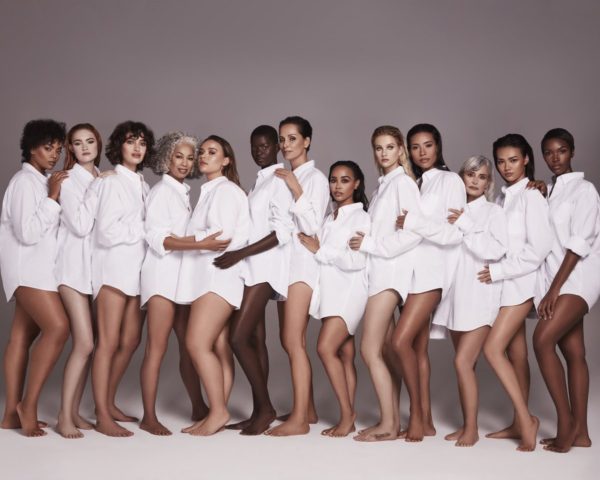 Even though the promo pics Kim has posted on social media make it look like her makeup line is for women of every shade, it turns out most of her offerings are for people with light complexions. Out of the 16 available options in the line, only four are “deep” shades, leaving out an entire demographic of women who continue to support this reality star turned mogul.

Is this news really so surprising if we consider the source?

Perhaps fans have forgotten that Kim Kardashian West has a long history of using Black culture to her advantage when it suits her and rejecting it when it does not. This is the woman who has three bi-racial children and insists she “doesn’t see color.”

That may be precisely the problem. If she saw color she would see that many of her fans are women of color and she should be focused on providing products to the people who continue to pad her pockets.

Kim Kardashian hates memes comparing Kanye to ‘Get Out’ character

Still, I find the disappointment from fans puzzling. I never understand why expectations for this family’s antics are so high in the first place. What has Kim Kardashian West ever done to make you believe that she would take a stand for Black women or go out of her way to include them?

After all, when her friend/beauty blogger, Jeffree Star, was bashed for making extremely racist comments, she took to social media to defend him and urged her fans to forget his hurtful words. “I do not support people who are racist. That’s why I so appreciate that he apologized and was really honest about things he’s said in the past. So just don’t bring it up anymore,” she posted.

Clearly this launch is all more reasons for Black beauties to spend their coins with Rihanna‘s fabulous Fenty line which has been celebrated for carrying 40 foundation shades.

And really, Kim has enough money, don’t you think?