Beyond Donald Glover’s Lando: 5 of the Blackest characters in ‘Star Wars’ 41-year history

There are brothers out there!

Solo: A Star Wars Story drops this Friday, May 25 and as a life-long Star Wars nut with the Blu-ray box sets and Darth Vader mug to prove it, I want to be hype about this film. I really do–even though Rotten Tomatoes reviews suggest that if Solo weren’t part of the Star Wars canon, it would probably be airing on SyFy after Sharknado 7.

Just the same, I’ll be getting a ticket and I’ll sit in my seat with the most excitement about Donald Glover’s portrayal of young intergalactic hustler and overall smooth cat Lando Calrissian. It says a lot about Glover’s range that he seems at once born to play the swagger-filled Calrissian as well as the completely swagger-free Earn from his hit FX show Atlanta.

Glover bringing his special brand of Blackness to the Star Wars series has me thinking about the Blackest moments/characters in the 41-year history of Star Wars. They aren’t plentiful, but they’ve been there since the beginning. Here are five of them: 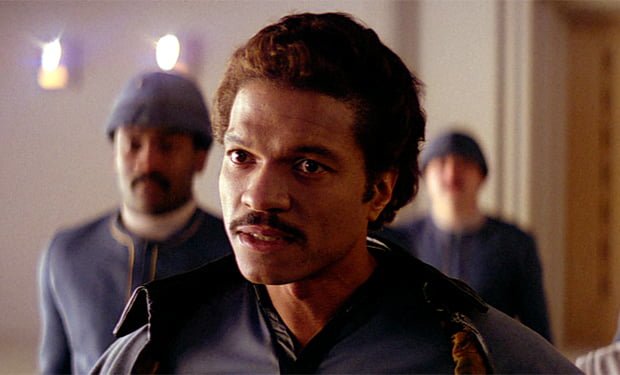 Regardless of how well Glover holds down the role, there will never be anything quite like the original. Introduced in 1980’s Empire Strikes Back, the O.G. Lando is played by Billy Dee Williams, who was your grandmother’s version of Michael B. Jordan. I’m pretty sure that “Never trust a brother with a perm and a pearly-white smile” is an ancient Negro aphorism, and it would seem that would hold true with Lando when he betrays Han Solo and company. But Lando’s heart is in the right place and he ultimately helps deliver the death blows that take down the Empire in Return of the Jedi. 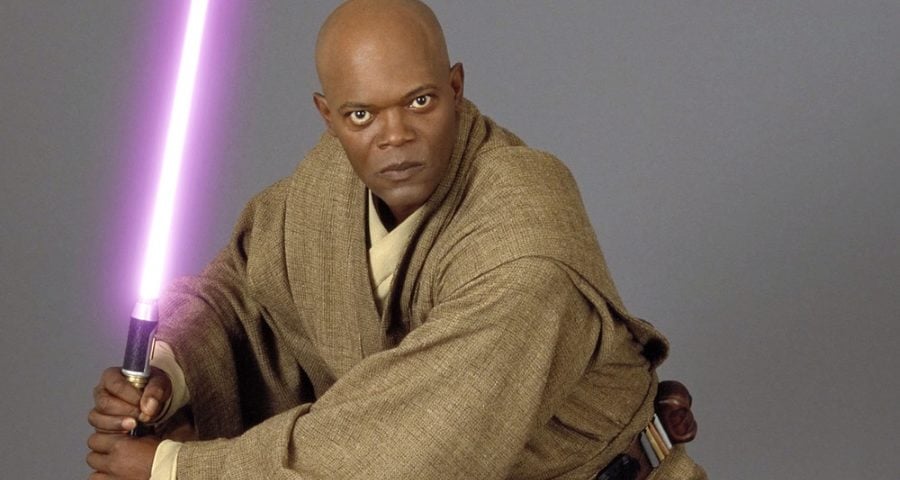 Everything is a little Blacker with Samuel L. Jackson by virtue of the fact that he’s is one of the Blackest mother—ers to cash in those Hollywood checks on a consistent basis. (The man has 178 acting credits to his name.) It’s easy to forget a lot of the finer points from the largely headache-inducing prequel trilogy, but Jackson admitted in interviews that he wanted a purple lightsaber to distinguish himself from everyone else wielding a lightsaber. No matter how large the battle scene, you can always spot Jackson’s Mace Windu. 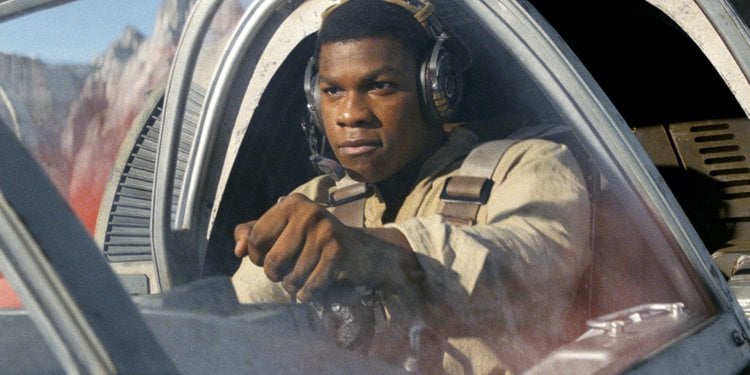 Daisy Ridley’s Rey is basically the star of the current movie trilogy, set to conclude December 2019. But John Boyega’s Finn is the true heart at the center of the films. It was refreshing to see a Blackity-Black man play a main character, and even more delightful to see the butthurtedness of folks who considered his casting “anti-white propaganda.” For Episode IX, I want to see Finn taken away from the weird side missions and play a serious role as the king-slayer. Take heed, J.J. Abrams…Black heroes are killin’ it at the box office this year. 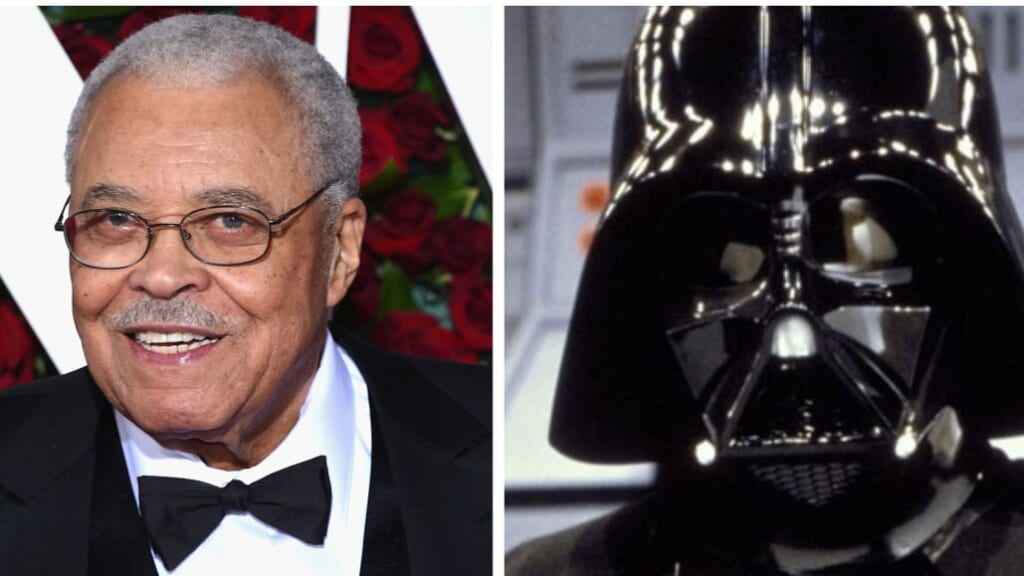 As far as symbolism goes, does it get much Blacker than the jet-black dad you didn’t know you had until you were in your 20s? All Vader wanted was to bond with his son Luke Skywalker, whom he’d never even had the chance to meet. Mind you, “bonding” involved dominating the galaxy with an evil iron fist, but still. We’ll ignore the fact that he ended up being a sickly-ass white man when the helmet came off in Return of the Jedi and focus on the fact that he is voiced by the inimitable James Earl Jones, the second-Blackest voice in Hollywood next to Morgan Freeman.

Is Chewie a brother?

Sure, Chewbacca is a 7-plus-foot towering mound of fur from the planet Kashyyyk. But I always got “brother” vibes from dude. First off, he’s kept his partner Han Solo safe from a lot of shit that his white privilege got him in countless times. Secondly, Chewie waxed that ass for any perceived infraction, including coming anywhere near his food. Finally, dude is loyal as can be and will hold his boys down in the thick of any fight. Shave all that hair off and you’ll find, like, Ving Rhames or someone.