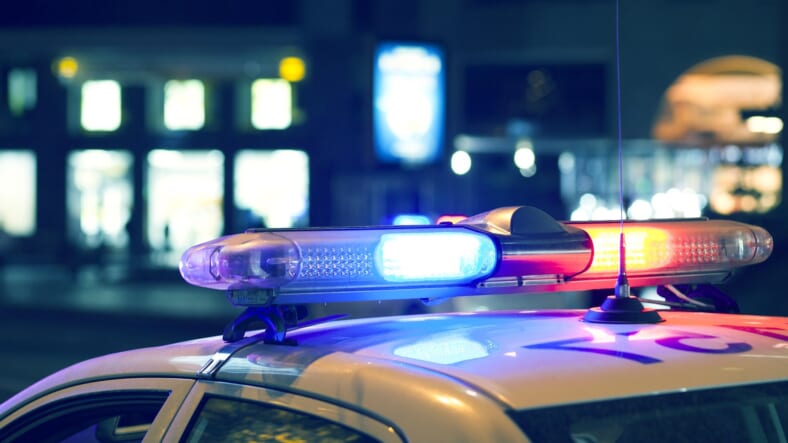 New York City is making some drastic changes to its marijuana policy and will now officially refrain from arresting some people who smoke weed in public, reports the New York Times.

Now, offenders will be ticketed and will avoid jail time, unless they already have some serious crimes on record, people briefed on the city’s plans said.

Mayor Bill de Blasio and the police commissioner, James P. O’Neill, worked to slowly decriminalize marijuana in New York City, after The New York Times reported that Black or Latinos were arrested at higher rates in the city.

The racial disparities were defended by NYPD officials who said law enforcement officials were responding to complaints by residents by calling 911. But City Council members criticized the NYPD, citing a report that states some 86% of marijuana busts are of Black and Latino people.

According to the New York Daily News, there were about 17,500 marijuana possession arrests last year—a 40% drop since 2013, after Mayor Bill de Blasio ordered most people caught with pot in their possession to get a summons instead of getting arrested.

“The racial disparities have not changed one bit, and arrests are still too common in communities of color,” said Councilman Donovan Richards, chair of the public safety committee. “If the administration is serious about changing this disparity, we’re not seeing it.”

The new changes will go into effect by the end of the summer season.