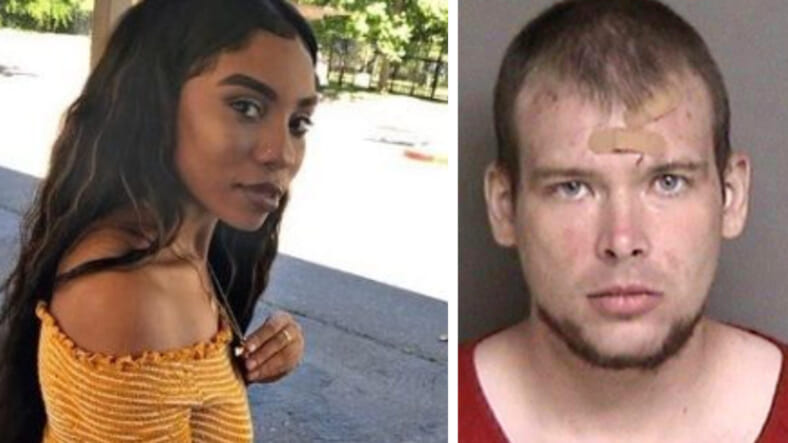 The family of Nia Wilson, the 18-year-old who was stabbed to death on a BART platform in Oakland earlier this month, packed a courtroom to attend the arraignment of John Cowell.

Cowell was arrested as a suspect in Wilson’s murder and the attempted murder of her sister Letifah Wilson. He stands accused of stabbing both young women multiple times.

According to ABC7, dozens of Wilson’s friends and family showed up in court on Wednesday for Cowell’s arraignment. Many of them donned shirts with Wilson’s likeness on them.

Cowell was in court, but the arraignment ended up being postponed to August 22. Wilson’s mother just hopes that Cowell does not hide behind a flimsy defense.  “I don’t want to hear he crazy and none of that, he ain’t crazy, he playing crazy,” she said.

Alameda County District Attorney Nancy O’Malley says they are still trying to determine if the murder and attempted murder should be considered hate crimes. “There has to be evidence that it was motivated by hate and in this case, whether it was motivated by their gender or by their race, we’re still gathering the evidence to look at that,” said O’Malley.

Cowell is a convicted felon with a lengthy criminal record. If convicted, he faces life in prison.