EXCLUSIVE: ‘Married To Medicine’ star Toya Bush-Harris on Quad’s divorce and her beef with Dr. Contessa

Toya confirms Quad and Greg are done for good. 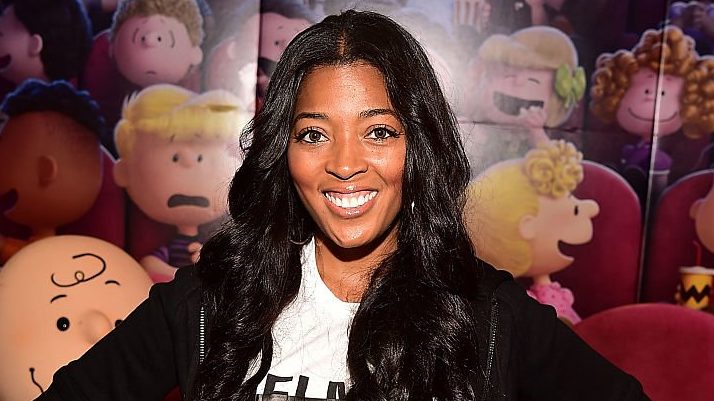 Married To Medicine is back for a sixth season and the ladies are already bringing the drama in more ways than one.

On Sunday’s episode, things went left when Toya Bush-Harris decided to throw a pretty public temper tantrum at the medical-themed surprise party she threw her husband. While Mariah Huq, Dr. Jackie Walters, Dr. Simone Whitmore, and Dr. Heavenly were all in attendance, Toya was peeved that Dr. Contessa didn’t show up and sent her husband instead.

It turns out, things between Dr. Contessa and Toya have been tense for a while and we got the inside scoop on their beef straight from the source.

“What I think about Contessa is I don’t think about her. Honestly, I really truly have tried to block her out,” she told TheGrio during an exclusive interview. “Contessa is too difficult to talk to. She’s very hard to communicate with and I’m a communicator. I love to work things out when there’s a problem.”

Fans of Married To Medicine will have to wait until next week to hear what Dr. Contessa has to say about Toya’s public shaming but it sounds like the relationship continues to be strained.

“I have been on this show for six years and know I’m not perfect. I don’t mess with people who don’t feel they can ever be wrong. If you can’t see that you are not perfect and you believe you never do anything wrong in your friendships or relationships with other people then girl I just gotta move on.”

Speaking of moving on, Toya revealed that her friend and co-star, Quad Webb, will be doing just that when it comes to her troubled marriage and divorce is imminent.

“To watch their marriage dissolve is very sad. I pray on all my friends’ marriages but they just don’t want it. I feel it. I feel like Quad and Greg are in a place where their love is gone,” says Toya. “I have heard from Greg and I have heard from Quad so this is not me saying ‘I don’t think they’re gonna make it.’ They said they ain’t making it. It’s over and they mean it.”

Toya says she’s disappointed with how things turned out for Quad and Greg and her perspective on who’s at fault has evolved.

“I actually do like Greg. He has never been disrespectful to me and he’s fun to be around. I would have never thought he would do this because I’m very particular on who I want my husband to hang with. I thought he had a beautiful woman with a banging body who is working hard and I was kind of on his side for years because I thought she should give him a baby,” she admits.

It seems Toya had a change of heart once Greg’s alleged mistress started blabbing to blogs about the dirt she was doing with a married man.

“I was not shocked that girl went on a blog. They want attention. She saw an opportunity to tell her story and she took it. I was shocked to hear that Greg or any man on television would be so dumb and disrespectful,” she says.

“How can you be on television and not think these other women don’t want the life they see on TV. These women in Atlanta are already going after married men who aren’t on TV. God forbid they see you on Married To Medicine living in these beautiful homes, with beautiful wives, driving beautiful cars and want that for themselves.You a dummy.”