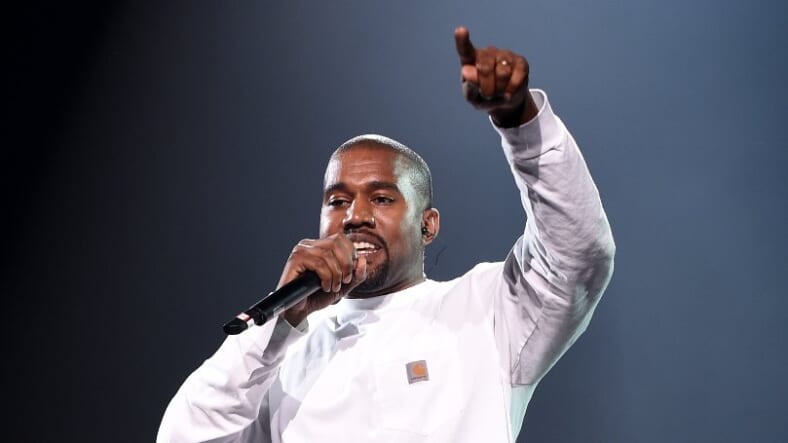 It’s the first of the month!! This is your D.C. Download for Monday, October 1st: Over the weekend– the ‘Black Women’s Blueprint’ organization held its march for Black women in major cities across the country.

The organizers also demanded change such a: reauthorization of the violence against women act and more focus on women’s rights concerns like poverty, affordable housing,  and reproductive rights.

And if you thought Kanye West was out of the sunken place– think again. Ye’ went on Saturday Night Live and doubled down on his support President Donald Trump.

Trump was all for the monologue – while the rest of the Black community are wondering what is it going on.