Not so fast: ‘Lethal Weapon’ gets 2 more episodes with Damon Wayans set to appear

The network made the necessary adjustments to accommodate the star's concerns about his health and long filming hours. 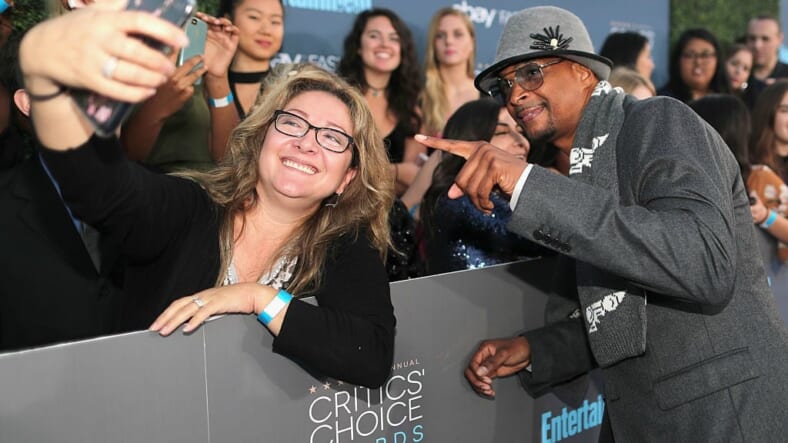 (Photo by Christopher Polk/Getty Images for The Critics’ Choice Awards )

Following news that Damon Wayans would be quitting Fox’s Lethal Weapon series, Deadline reports that season 3 is now going to consist of 15 episodes, as opposed to the originally ordered 13… with Wayans set to appear.

The actor had notified neither the studio nor producers before dropping the bombshell announcement to Electronic Urban Report that he would be quitting the series at the end of this year, citing the toll working on Lethal Weapon had taken on his health and his family.

“I’m giving them enough time to find a replacement,” he told the outlet. “You have to look yourself in the eye and ask, who are you? It can’t be all about work,” he explained. “I’m from a big family, a loving family. All the family gatherings, I haven’t seen them. I’m too tired or I can’t because it conflicts with work,” Wayans explained.

“I have seven grandkids. I’ve been missing recitals and graduations. To me, it’s just not worth it. There is a better way to live life.”

He even quoted his character: “Like Murtaugh said, I’m too old for this.”

According to Digital Spy, producers have now worked out a schedule that will not impact his health, and Wayans will be provided with special diabetic meals on set. The changes mean he may be open to the idea of appearing in a fourth season if it gets ordered.

Meanwhile, Lethal Weapon has had a lot of behind the scenes drama between second two and three — specifically, Wayans clashing with co-star Clayne Crawford (Riggs). Crawford was eventually fired over his alleged on-set behavior and Seann William Scott was cast as his replacement in mid-May, playing a new character.