Idris Elba explains why he proposed to Sabrina Dhowre: “She makes me think”

The actor says he and his fiancee have 'good chemistry." 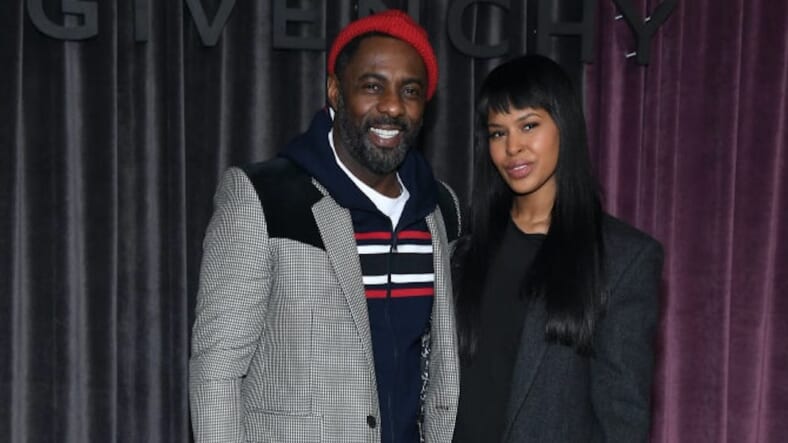 Idris Elba was just named “Sexiest Man Alive,” and he continues to live up to the title. The actor, who proposed to Sabrina Dhowre in February, revealed his reasons for choosing the model to be his wife during an interview with PEOPLE.

The 46-year old star got down on one knee at the premiere of his film Yardie and called the experience “the most nerve-wracking thing for me ever” and revealed that the proposal was very romantic.

“But in terms of wanting to make someone feel super special and feel my love, that was pretty romantic for me,” he said. “It was a little spontaneous, if I’m honest…I was at a cast and crew screening and among people I loved. We had all worked so hard for this project so I was like I’m doing it right now, here, today.”

Happy Birthday Boo!: 5 Reasons why we can’t get enough of Idris Elba

Even though tons of cameras were present for the engagement, Idris Elba never expected his romantic moment to make headlines around the world.

“Yeah, I didn’t expect it to quite make British news and American news and Japanese news, for that matter,” he told PEOPLE. “It was quite a public affair. But it really wasn’t meant to be on the news.”

According to Elba, he has several reasons for choosing Sabrina Dhowre as his ultimate leading lady.

Now that the couple is planning their upcoming wedding, Idris Elba has a few wedding wishes of his own.