Idris Elba as Agent 007 is everything we need in our lives right now, survey says 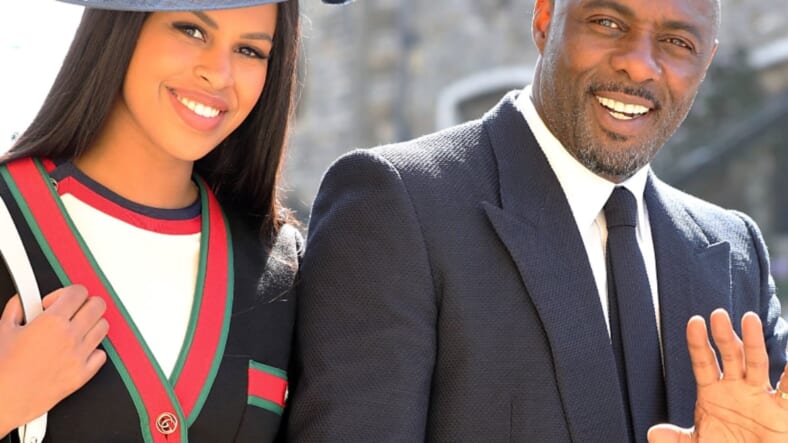 Sixty-three percent of Americans support the idea of Idris Elba playing James Bond, according to the Independent.

While Daniel Craig still has two more James Bond films to complete, there’s still speculation about the actor who will fill the role next. Idris Elba’s name has popped up over the past several years as someone worthy of consideration, although the idea has received some backlash from racist Bond fans who believe the character should always be white.

As Craig’s final Bond film, installment number 25, approaches, Elba became a fan favorite after he tweeted: “My name’s Elba, Idris Elba,” which prompted diehard fans to conclude he had been chosen as Craig’s replacement. Also, producer Barbara Broccoli said the “door was open” for a black Bond. Elba later clarified that he would not actually be taking over as Bond. As recently as August, Elba reiterated that he would not be suiting up as Bond.

Still, it’s an encouraging prospect to see Americans of all races rooting for Elba to get cast for the role, although important to note that Americans were not as supportive of actors from other diverse backgrounds playing Bond. For example, only 39 percent of people polled support a Hispanic Bond; only 37 percent favored an Asian Bond; and only 28 percent were in favor of a gay James Bond.

Other actors in the running to succeed Craig in the role include Aidan Turner, James Norton and Jamie Bell.

We’ll just have to wait and see.