Offset’s alleged side chick begs Cardi B for forgiveness 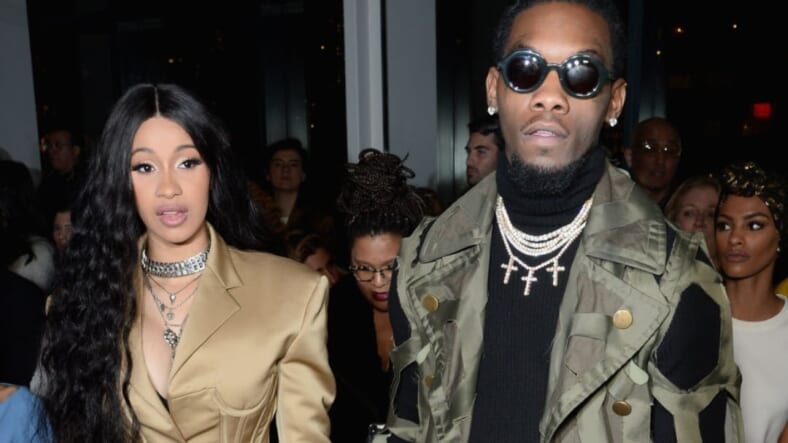 Offset’s alleged side chick has come out of the shadows crying and wants sympathy for possibly being the catalyst that broke up his marriage to his wife rapper Cardi B.

This rap/soap hip-opera saga continues with a woman named Summer Bunni who emerged and said she cheated and had sex with Offset. She recorded a video telling TMZ that’s she’s remorseful for being a homewrecker and feels bad about the tryst with Offset, knowing that he was a married man.

Bunni claims that she didn’t know the marriage was serious – which is odd since a marriage is a serious commitment, period – and she cried on camera saying that she didn’t intend to break the couple up and hopes that they would get back together.

If you missed it, Cardi took to Instagram to announce that she and her husband Offset from the rap trio the Migos, has separated. She confessed that the two had trouble brewing in their marriage for a while and that she still has nothing but love for him.

“So everybody been bugging me and everything and you know I’ve been trying to work things out with my baby father for a hot minute now,” she says in the video.

“We are really good friends and we are really good business partners— you know he’s always somebody that I run to, to talk to, and we got a lot of love for each other but things just haven’t been working out between us for a long time…It’s nobody fault I guess we just grew out of love but we are not together anymore. I don’t know it might take time to get a divorce and I’m going to always have a lot of love for him because he is my daughter’s father.”

A day after Cardi posted that she and Offset were done, she shocked social media by finally posting a picture of her adorable baby Kulture.

Interesting. In what universe does a side chick get sympathy?