The "Tightrope" singer keeps on blowing up in music and film. This time she'll be part of the screen story of the feminist icon 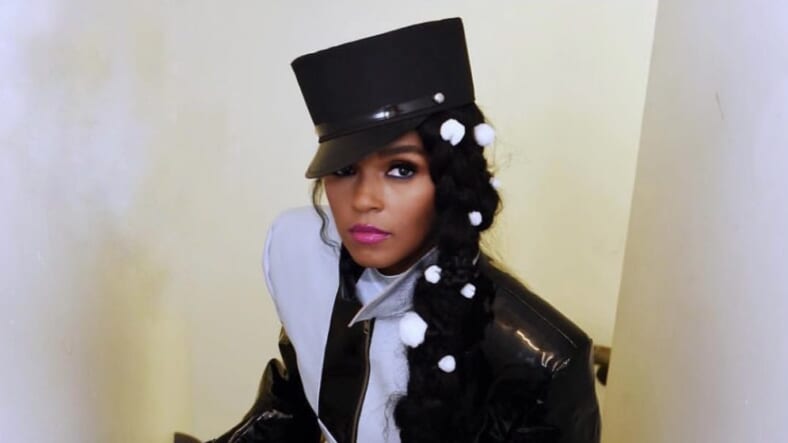 Janelle Monáe’s amazing year continues as she has signed on has signed on to join the cast of the upcoming Gloria Steinem biopic “The Glorias: A Life On The Road.”

According to Deadline, she joins Julianne Moore and Alicia Vikander, who will be playing the feminist icon at various points in her life.  The Grammy-nominated singer made her on-screen debut in 2016’s Academy Award-winning Moonlight.

Later that same year, she starred as Mary Jackson in Hidden Figures which garnered critical acclaim, including the Hollywood Spotlight Award at the Hollywood Film Awards. Before the Steinem film, she’ll also appear in the upcoming Steve Carell drama Welcome to Marwen.

She will also be joining the cast of the upcoming Harriet Tubman biopic. This caps off a breakout year for Janelle Monáe, who has also shined through her music.

Last week, NPR named her album Dirty Computer its Album of the Year. She was also honored on NPR’s top 100 songs list, with “Make Me Feel” coming in at No. 3.

“Infectious from the get-go, the slinky bass line oozes, pulling you into the groove, while tasteful keyboard stabs and clean syncopated rhythm guitar riffs keep taking you further into the funk,” Kevin Cole of Seattle NPR affiliate KEXP said. “It’s all about confidence, knowing who you are, what you want and feeling empowered by that honest expression. A perfect blend of smart, sensual lyrics and physicality that can’t do anything but make you feel good.”

The album has received numerous critical accolades. Along with being No. 1 with NPR, it also topped Albumism’s Top 50 Albums of the year, Time Magazine ranked it No. 2 and Rolling Stone put it at No. 5.

Dirty Computer also landed her two Grammy nominations for Album of the Year and Best Music Video for “Pynk.”