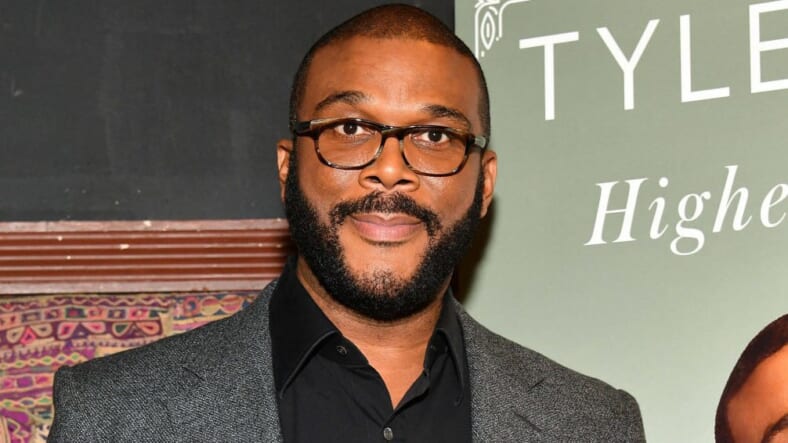 Filmmaker and actor Tyler Perry is set to host a tribute honoring Aretha Franklin that will air next year on CBS, reports Variety. Aretha! A Grammy Celebration for the Queen of Soul will be taped Jan. 13 at the Shrine Auditorium and the event will broadcast later in 2019.

Tickets for the concert special went on sale Friday.

“This special will celebrate Aretha Franklin’s numerous accomplishments as an entertainment icon, singer, songwriter, pianist, actress and civil rights activist,” said Jack Sussman, CBS’ exec VP of specials, music and live events. “Aretha had an incredible effect on humanity and music with her indomitable spirit and grace. We look forward to honoring this music legend with numerous performers who all admire and respect the Queen of Soul.”

Ken Ehrlich, who is exec producing the special with Davis, said the focus will be on highlighting “the remarkable musical and cultural accomplishments of the Queen of Soul through her own words and music as well as through the performances of an amazing group of musical artists who will gather to celebrate her amazing musical heritage.”

Added Davis: “Aretha was more than the Queen of Soul; she was a national treasure. This unique concert — featuring many of today’s greatest artists — will celebrate Aretha in a spectacular manner befitting her once-in-a-lifetime talent.”

Franklin, an 18-time Grammy winner, died of pancreatic cancer in August in her Detroit home. She was 76