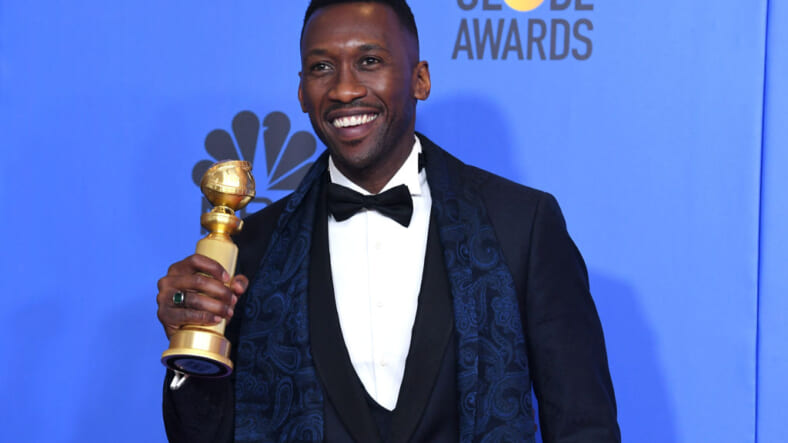 Green Book won big at the Golden Globes on Sunday night and Mahershala Ali was a class act for addressing the controversy surrounding the film that was nominated for five trophies.

After he won his award, he commented on the controversy surrounding the film, particularly complaints about inaccuracies made by Shirley’s family who said they weren’t consulted about the project.

The legacy of Dr. Don Shirley comes to light in ‘Green Book’

According to Deadline, Ali weighed in backstage.

“I will say this…“my job is always the same: I have to look at what I am doing and be responsible for it.” He says he and everyone working on the film put a lot energy into the project and he does not want to “throw away” what everyone has done.

“I respect the family…and Don Shirley,” he said. “I spoke to the studio and the family and at the end of the day you wish everyone was happy and you don’t want to offend anyone in any capacity.”

Green Book follows a working-class Italian-American bouncer (Mortensen) who becomes the driver of the world-renowned, classical pianist, Dr. Don Shirley. The unlikely pair treks across the unwelcoming South in the 1960s armed with a Green Book – a guidebook to help African Americans travel through the Jim Crow South by outlining safe places for them to stay and eat.

Aside from the criticism from Shirley’s family, the film has endured hiccups from the start. In November, Viggo Mortensen was slammed for using the n-word during a press conference for the movie. He issued an apology soon after he made the offensive comment.