The reality star has been sentenced to two years probation. 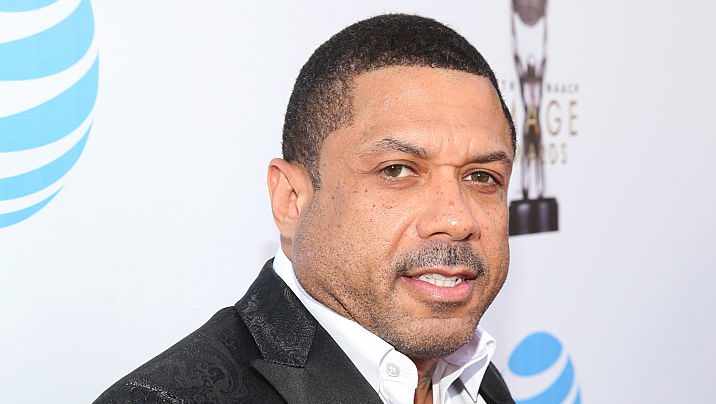 It looks like Benzino has finally owned up to his crimes in his drug case stemming from a raid of his home.

The reality star who also appeared on Marriage Bootcamp reportedly plead guilty to all three charges against him and was sentenced to two years of probation and ordered to pay a $500 fine.

Last month, Benzino insisted the search warrant that allowed cops to search his apartment was obtained illegally and suggested that racism was a major factor of his arrest. Prior to the plea deal, he was facing up to 15 years in prison if convicted at trial.

Benzino has experienced tons of turmoil since he started appearing on reality television. He was shot during his mother’s funeral procession by his own nephew, Gai Scott in 2014.

He appeared on Love & Hip Hop: Atlanta between 2012 and 2014 and went on to air out his dirty laundry on Marriage Boot Camp: Reality Stars with ex-fiancée Althea Heart. They share a three-year-old son.

He previously suggested that men gain a better understanding of what it means to be faithful and respect women with wisdom and maturity, and agreed with advice often given to women that they should date older males.

“I never understood it before but I’m 51 and I’m at a great place in my life that I’m able to see why being with multiple women isn’t fulfilling. You would think it would be but it’s not. So yeah, I can understand why it may be good for a woman to be with a man that is in a better place in his life,” he said.