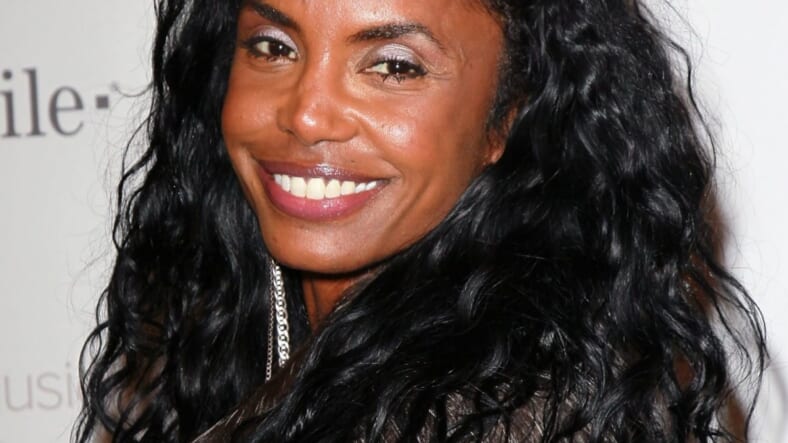 The cause of death for Kim Porter was revealed on Friday by the Los Angeles County Coroner’s Office. They announced that the model and actress died of lobar pneumonia.

Porter was found dead in her Toluca Lake, California, home last November. She was 47. She had reportedly been suffering from flu-like symptoms for days at the time of her death.

“The manner of death was certified as natural,” according to a statement released by Sarah Ardalani, spokeswoman for the Department of Medical Examiner-Coroner.

As noted by USA Today, the autopsy report described “lobar pneumonia” as an infection of the lung caused by bacteria.

“Immune cells invade the air spaces (where oxygen is taken in) and this is accompanied with necrosis (death of cells). Pneumonia decreases the lungs’ ability to take in oxygen and over time it can cause sudden death.”

Porter and music mogul Sean “Diddy” Combs were a couple for more than a decade until 2007. They had a son, Christian, 20, and twin daughters D’Lila Star and Jessie James, who turn 12 next month. Combs also helped raise 27-year-old Quincy Brown, Porter’s son with 80’s singer and record producer Al B. Sure.

According to the coroner’s report, Porter’s body was screened for traces of alcohol and drugs and all the results were negative.

In the days after her untimely death, Diddy posted a video tribute to the mother of his children on social media.

For the last three days I’ve been trying to wake up out of this nightmare,” Combs wrote in an Instagram tribute to Porter after her death. “I don’t know what I’m going to do without you baby. I miss you so much. Today I’m going to pay tribute to you, I’m going to try and find the words to explain our unexplainable relationship.”

During his touching eulogy at her homegoing service, Combs addressed his kids, saying “I just want to say to my kids, Justin, Christian, D’Lila, Jessie, Chance and the other man in the house, Quincy: Your mother instilled in me this, and I pledge in front of everybody right now that I will always be there for you,” Combs said as the audience applauded. “I will always take care of you.”

Porter was buried in her hometown of Columbus, Georgia on Nov. 24.