County prosecutor says they will not be filing criminal charges. 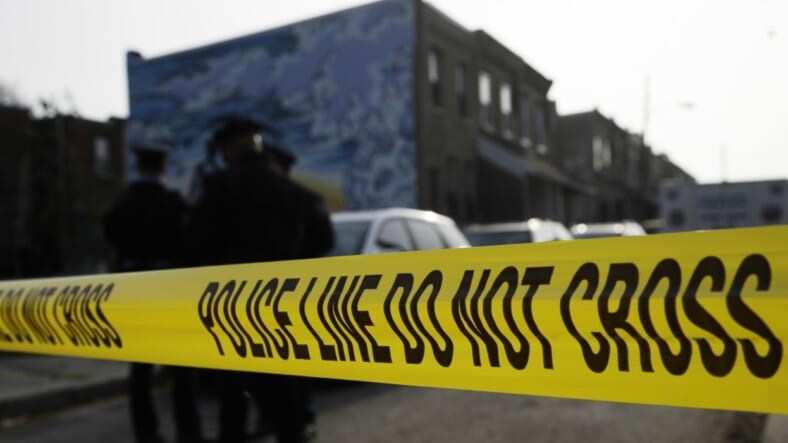 Officials on Friday said that no charges will be filed for the death of a South Carolina fifth-grader involved in a school fight. The young girl instead died from a rare brain condition, NBC News reports.

Raniya Wright, a student who attended Forest Hills Elementary School died on March 27 at the Medical University of South Carolina in Charleston. Officials say she got into a “slap fight” for a few seconds with a classmate on March 25. After the incident, she complained of having headaches and threw up. She passed out soon after and was taken to the hospital, according to authorities.

After conducting an examination, Duffie Stone, 14th Circuit Solicitor, told reporters that pathologists found that the young girl had been suffering from a brain arteriovenous malformation, which is a tangle of blood vessels connecting arteries and veins in the brain.

“There was no evidence of trauma either inside the body or outside the body to indicate that a fight of any magnitude to contributed to the girl’s death,” Stone said.

“There were no bruises, no cuts, no scrapes, no busted lips, no black eyes. Internally, the tissue that was tested also did not show any other trauma,” Stone added. “The only trauma was limited in scope to the rupture that took place in the brain.”

Based on the findings, the prosecutor said he could not rule the incident as a criminal case.

Although this is so, Raniya’s mother’s lawyer, Margie Pizarro, thanked the investigators for their efforts but still insists that bullying against was still “unchecked” by the school. Her mother, Ashley Wright, said that Raniya’s classmate in the fight had bullied her since last year.

“While we certainly respect the efforts and the initial—and I’m going to stress the word ‘initial’—findings that have been presented to us today, we certainly know that this is not where the story ends,” the lawyer said. “This is just the very beginning.”

Raniya’s father’s attorney, Mark Peper, said they will review the coroner’s findings separately, and that his client, Jermaine Van Dyke “appreciates the efforts made by law enforcement.”

“Our team will be reviewing all medical and investigative reports in the coming days in an effort to better understand the events leading up to Raniya’s tragic death,” he added.