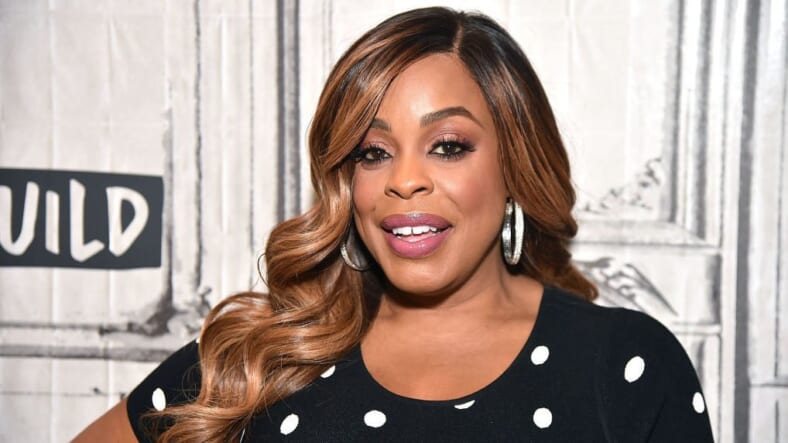 Before Niecy Nash booked her role in the Netflix movie, When They See Us, she brought together her team to ensure that she reintroduced herself so they would note that she was looking to land more riveting roles beyond just comedic ones.

REVIEW: ‘When They See Us’ is the story the Central Park Five actually deserved

“Back then, I was just hungry,” Nash explained about why she first took on stereotypical roles. “I wanted to eat. Now the refrigerator is full.”

Nash is full and fulfilled by her latest role in the movie centered on the story behind the Central Park Five. She says about her character;

“Leaning into this woman that I played, she wasn’t a sassy anything. It was absolutely delicious to find her pain, and her brokenness. In some places, it overlapped mine.”

Nash played Delores Wise, mother of Korey Wise, who was one of the five Black and Latino teenagers accused of brutally raping a white woman jogging through Central Park. Ava DuVernay directs the film. The material, Nash explained was so heavy that crisis counselors were on deck for the actors who assumed the roles.

“This is the first time I’ve ever done a project where they provided crisis counselors,” Nash.

“After the end of the day, there was a number you could call and somebody would talk to you. The material was so heavy.”

“I felt so full at the end of the day, but so driven to tell the story. You just get back up and you figure it out and you muscle through it, because that has to be more important than how you feel,” Nash said.

Nash is busy landing more meaty roles. She was nominated twice for an Emmy nominee for her work on HBO’s Getting On. She’s also returning for the third season of TNT’s Claws on June 10.