Black women have words for Dictionary.com and the way it defines the term ‘black’ 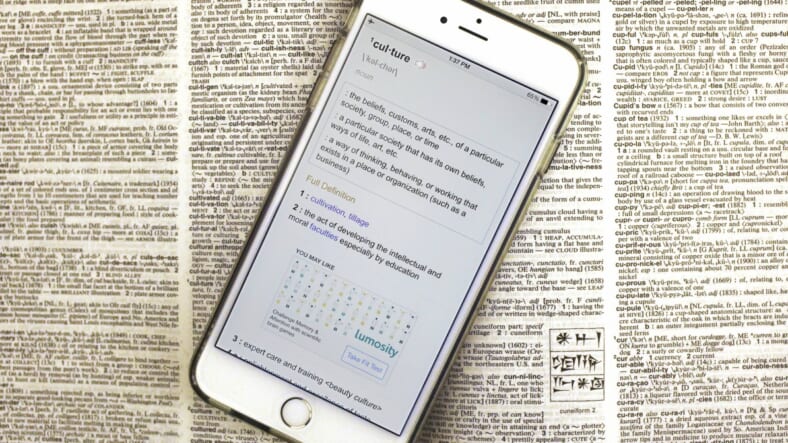 Black women are taking to social media to call out Dictionary.com for describing the word “black” in multiple negative ways.

The online dictionary service describes the word “black” as “characterized by absence of light,” “often offensive” and “lacking huge and brightness,” and Black women on Twitter are begging to differ, according to Yahoo Lifestyle.

Let’s Change The Old, Insulting, Abusive, Objectionable, Hostile, Attacking Definition Of “Black/ black ”. It’s Not Who We Are Or What We a Stand For. So Let’s Move To Change It And Proudly Represent BLACK, As We Really Are. @Dictionarycom

Yahoo Lifestyle reached out directly to Barnes, a 20-year-old college student, who elaborated.

“If a young Black person saw and learned these definitions for ‘Black,’ they would be unintentionally learning to hate themselves,” Barnes told the website. “The statement, ‘Sticks and stones may break your bones but words do not’ is untrue.”

One source promoting changing of the definitions comes out of “My Black is Beautiful,” a campaign from corporate giant Procter & Gamble to rethink definitions of the word black.

The campaign created over a decade ago operates with the hashtag #RedefineBlack and is pushing a petition on DoSomething.org.

“Words like ‘dirty,’ ‘wicked,’ and ‘evil’ are offensive and derogatory words that are still being used in the dictionary to define ‘Black/black,’ ” the petition reads. “These words negatively impact the perception of Black beauty and culture.”

READ MORE: Is the “Strong Black Woman” stereotype killing us? A study says yes, but there are alternatives

It continues, “Words matter. By activating young people to advocate for a positive, racially unbiased definition, let’s #RedefineBlack with #MyBlackIsBeautiful to change the definition of ‘Black/black’ in all dictionaries and remove negative definitions or associations.”

Dictionary.com has responded to the campaign, saying that a team of lexicographers will be reviewing the definition taking everyone’s thoughts into consideration.

“At Dictionary.com, we take words very seriously,” the service posted on its website. “They are foundational to how individuals think about themselves and they can influence the perceptions of others.”