A forensic examination conducted on the body of Terrence Richmond reveals bruises and fractures on his body that do not indicate the "heart attack" D.R. authorities said he had 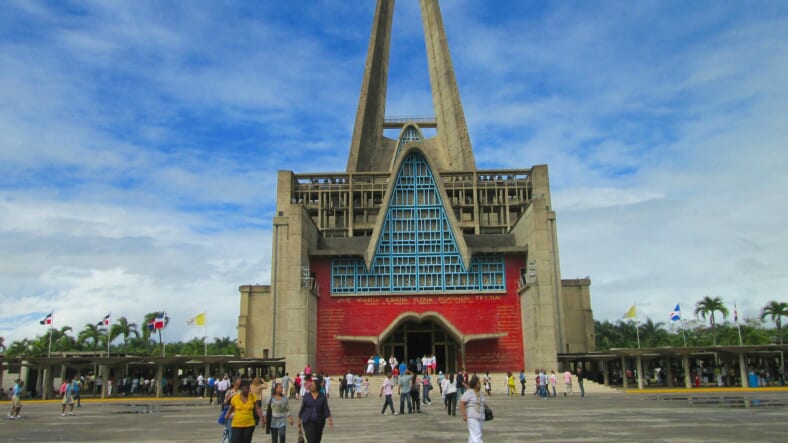 The mother of the Bronx, N.Y., teacher who died while hiking in the Dominican Republic is blasting authorities for allegedly ‘lying’ about her son’s cause of death.

Terrence Richmond, 56, was reportedly on vacation when he collapsed and died during a hike near the central highlands town of Jarabacoa on August 29, 2018, CBS Baltimore reports.

His mother, Annette Wedington, of Baltimore, was told he died of a heart attack, but she believes something far more sinister was at play that fateful day.

“He was beaten because his knuckles were bruised all up,” Wedington said. “He had a fractured skull and he had a bruise on his back like he had been kicked.”

The heartbroken mother was compelled to speak out after several other families came forward about their relatives who died while at staying all-inclusive resorts in the Dominican Republic. As many as nine Americans have been reported dead under mysterious circumstances since 2018.

Officials may be pushing her to accept the heart attack tale, but an autopsy Wedington obtained from the country’s National Institute of Forensic Sciences (INACIF) showed her son had fluid in his lungs and a cracked skull.

She wants the public to know that her son coached gymnastics and was in shape. “He was healthy. I know they’re lying. I just want closure.”

In an interview with the “TODAY” show, Wedington noted that officials held on to her son’s body for a month. She had to pay $4,000 to transport his remains back to the United States, and another $1,000 to get his backpack, wallet and camera from officials.

Meanwhile, in an interiew with CNN, Dominican Republic’s tourism minister, Francisco Javier Garcia, said the recent wave of deaths in the country are isolated incidents.

“Investigation into them is a top priority for us and for the National Police. We are asking them to deploy all resources to help provide answers as quickly as possible,” he said.

READ MORE: Bodies of couple who died in Dominican Republic return to Maryland