Man arrested in connection with killing of transgender woman in Dallas 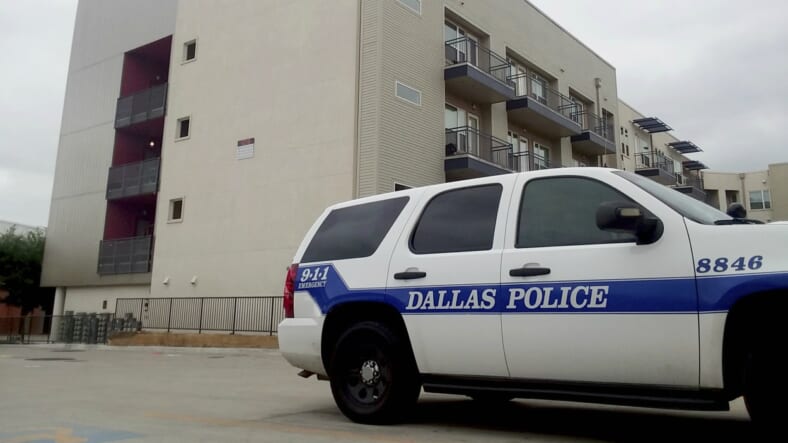 Dallas police have arrested Ruben Alvarado, 22, as a suspect in the murder of 26-year-old Chynal Lindsey, who was discovered at White Rock Lake earlier this month, ABC reports.

“After a thorough investigation, evidence led detectives to Ruben Alvarado, Latin male, 22 years old,” the department said in a statement late Thursday. “At this point, Arrestee Alvarado refused any further engagement with detectives.”

There’s no word on how Alvarado came to be named a suspect. Police earlier this month were investigating whether another man, Kendrell Lavar Lyles, could be responsible after he was arrested and charged in the murder of 23-year-old transgender woman Muhlaysia Booker, who was shot to death last month.

Transgender killings on the rise

Another transgender woman has also been reported killed, adding to a rising number of targeted murders against vulnerable members of the LGBTQ community.

The Daily Mail is reporting that Spears was shot multiple times on Friday and pronounced dead at the scene. Spears death follows the murder of yet another transgender woman, 27-year-old Ashanti Carmon, who was shot and killed in March.

Nationwide, there have been at least 26 murders of transgender people reported since 2018, the Human Rights Campaign reports. And Spears murder serves as the 10th transgender in 2019 alone, according to the organization. The National Coalition of Anti-Violence found in 2013 that almost 90 percent of LGBTQ homicide victims were people of color. They also found that 72 percent were transgender women and 67 percent were trans women of color.