T.I., Cardi B, and more musicians honored at the ASCAP Rhythm & Soul Awards 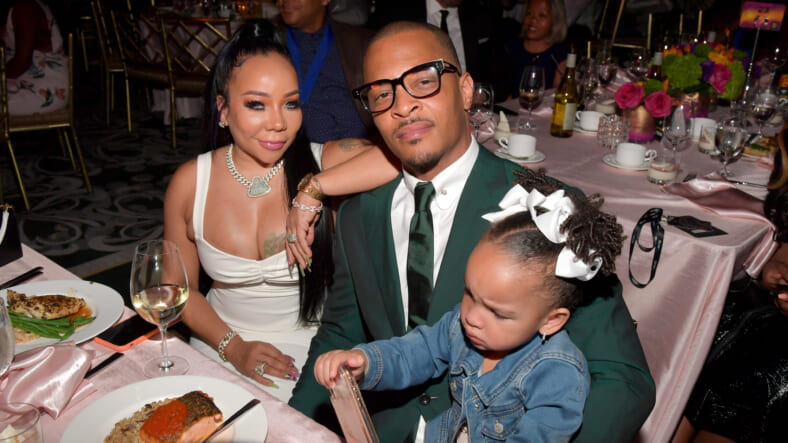 ASCAP celebrated its incredible roster of hitmakers at the 34th annual ASCAP Rhythm & Soul Music Awards in Los Angeles on Thursday evening. Last night’s event recognized The American Society of Composers, Authors and Publishers’ special honorees and the songwriters and publishers of the most-performed ASCAP songs of the past year on the R&B/hip-hop, rap and gospel charts.

Cardi B took home the trophy for Songwriter of the Year for the first time in her career. The honor recognizes the songwriter who has written or co-written the greatest number of most-performed songs of the year. She has dominated the charts since her 2017 debut  with hits like “Bodak Yellow”, “Bartier Cardi” (ft. 21 Savage), “Ring (ft. Kehlani),” ”I Like It” and more.

Tip “T.I.” Harris received the first-ever ASCAP Voice of the Culture Award after he was introduced by Angela Rye. The award celebrates an ASCAP member who has had a major influence on music and culture.

“I have always said that our culture is our greatest asset…I am a proud product of it and a fearless protector of it,” he said during his acceptance speech. In addition to his musical accomplishments, T.I. has taken an active role in philanthropic and community transformation efforts through his non-profit, Harris Community Works (HCW).