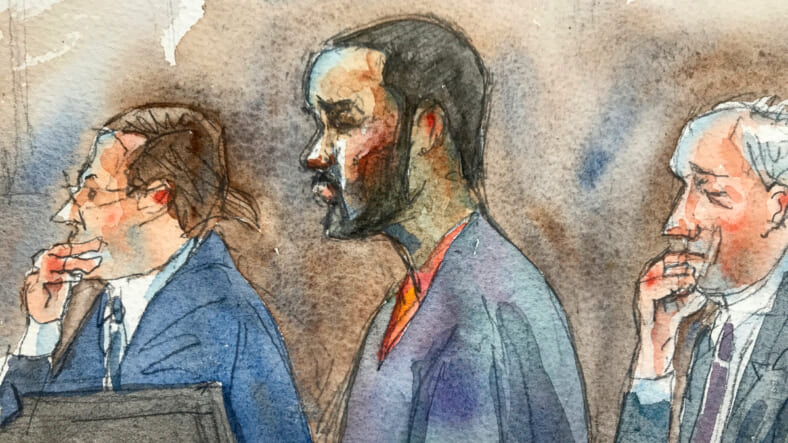 In this courtroom sketch, R&B singer R. Kelly, center, listens in federal court with his attorneys Doug Anton, left, and Steve Greenberg during his arraignment, Friday, Aug. 2, 2019 in New York. R. Kelly pleaded not guilty to federal charges he sexually abused women and girls. The 52-year-old Kelly was denied bail in a Brooklyn courtroom packed with his supporters. (Aggie Kenny via AP)

MINNEAPOLIS (AP) — Minnesota authorities are charging singer R. Kelly with two counts of prostitution and solicitation involving a girl under 18 for an alleged incident in 2001.

Hennepin County Attorney Mike Freeman says Robert Kelly is charged in an incident involving a girl he met at a concert. Freeman says the girl was trying to get an autograph from Kelly, and he gave her the autograph and a phone number. 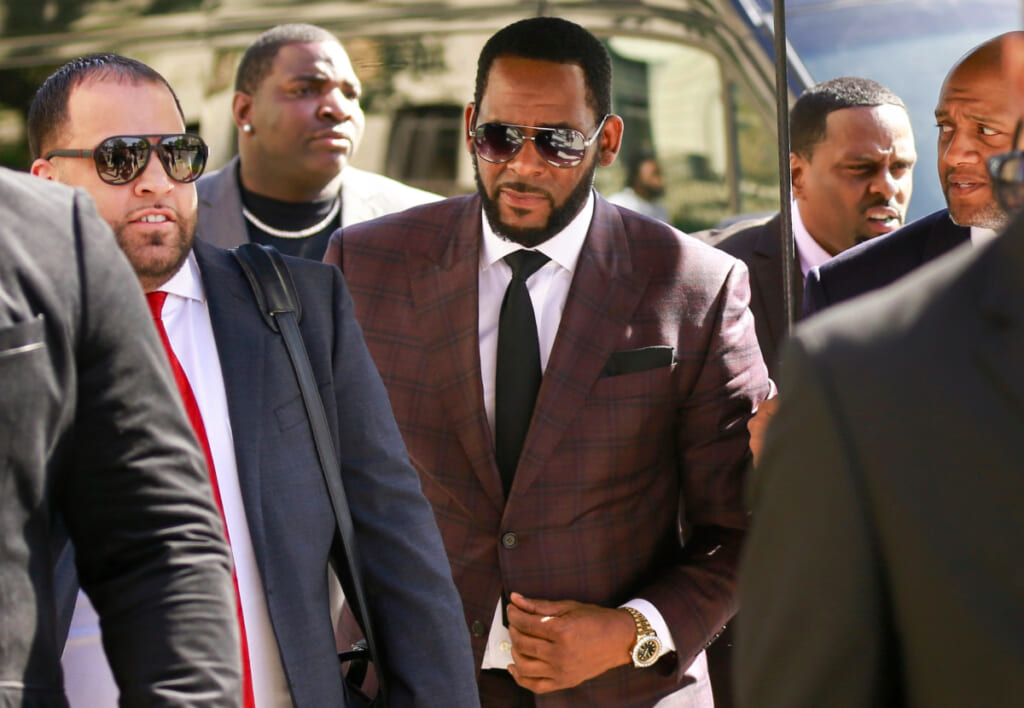 The prosecutor says when the girl called the number she was invited to Kelly’s hotel, offered $200 to take off her clothes and dance. He says Kelly took his clothes off and they danced together.

READ MORE: ‘I wouldn’t leave my daughter with anyone accused of being a pedophile’: R. Kelly’s crisis manager resigns after ‘CBS This Morning’ interviewEmbattled R&B singer R. Kelly

Freeman says his office investigated after getting a tip from a Chicago tip line.

Kelly’s attorney Steve Greenberg tweeted: “Give me a break. This is beyond absurd”

Re: New charges @RKelly give me a break. This is beyond absurd