Six of the nine victims in Dayton, Ohio shooting were Black 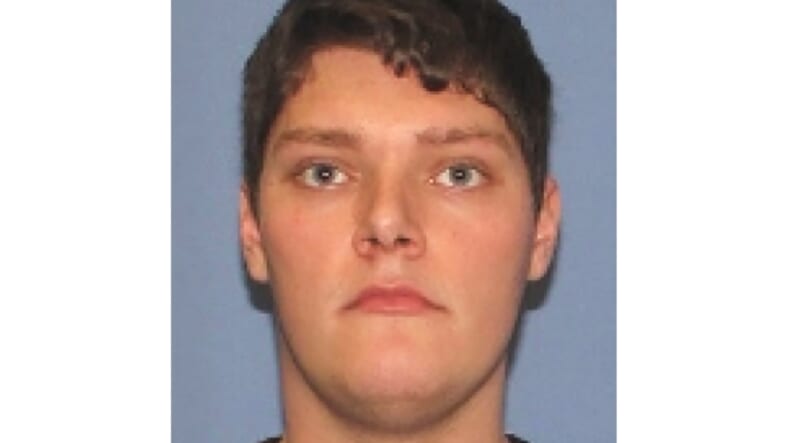 As the horrifying details of the Dayton, Ohio shooting unfolds, it has been reported that six of the victims shot on Sunday were Black and three were white.

Police killed the suspect, 24-year-old Connor Betts in a hail of gunfire after aiming at innocent bystanders on East Fifth Street in Dayton’s Oregon District around 1 a.m. Sunday, Cincinnati.com reports.

A friend of Megan Betts, Dana Raber recalled her as a “sweetheart.” She said the 22-year-old loved kids, and just a few years ago she remembers when she dressed up as a scarecrow to collect candy on Halloween and scare little ones.

The motive behind Betts killing his own sister and the others are still being investigated. While authorities are falling short of calling the killings racially-motivated hate crimes, families are still grappling with the reality of the gruesome tragedy. This, unfortunately, is just the latest in a string of cases that has authorities scrambling.

Tajaun Cobbins, 23, of Dayton was directed to the Dayton Convention Center to find out more info about his sister, Lois Oglesby, who he learned was one of the slain.

“Man, how could this happen?” Cobbins said. “She was just down here to have a good time.”

Nicholas Cumer, another victim, was a graduate student at Saint Francis University in Loretto, Pennsylvania, studying in the master of cancer care program. According to a statement from the school, Cumer was in town to complete an internship for the Maple Tree Cancer Alliance.

Cumer was a standout who was offered a full-time position last week with Maple Tree and was just a week away from securing the position and finishing out his internship. He was expected to graduate with a master’s degree in exercise physiology.

Brandon White’s cousin Thomas McNichols was also one of the deceased. His family was directed to the Convention Center too where they learned that McNichols was killed, but details were still being investigated.

“Me and my mom rushed down here, and we’re just waiting to hear something,” said White, 29.

“There are cops all over the place down here on the weekend. He must have had a death wish or somethin’,” White said about the gunman.

The shooting marks the 250th mass killing in the US in 2019. This weekend also saw another mass shooting in El Paso, Texas in which 20 people were killed and 26 wounded at a Walmart.

On Sunday, Dayton Mayor Nan Whaley confirmed Betts carried a .223-caliber “assault-style” rifle with a bevy of body armor and extra magazines and committed “a senseless act of violence.”

“These things are so random,” she said. “What really goes through my mind is this is completely preventable.”