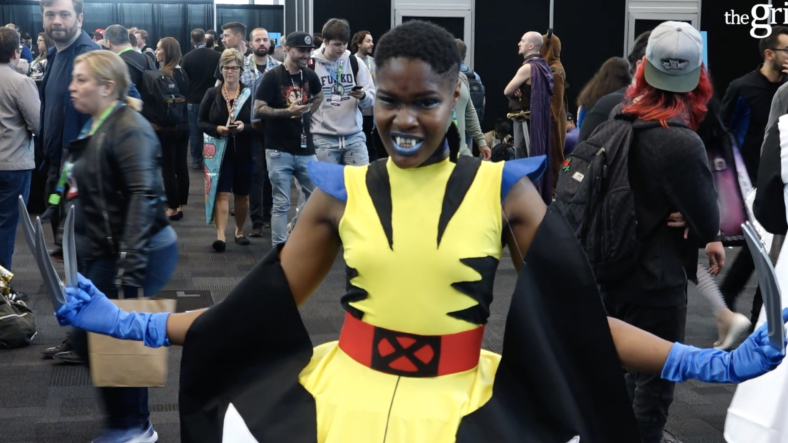 With movies like Spider-Man: Into the Spider-Verse, and Black Panther having multi-million dollar box office results, families across the nations are becoming more familiar with Black superheroes on their screens, and in their lives. From comic books to the big screen, characters like Miles Morales, the first Black Spider-Man, have been around for a while. Yet, a majority of the heroes we are familiar with are white, much like the perceived nerd demographic.

Well, contrary to popular belief, there really is a Black nerd culture. The best place to confirm this was at New York City’s Javits Center for Comic Con 2019, the holy grail of fan conventions for nerds of all kinds. TheGrio was on hand to find and celebrate the glory of other Blerds through cosplayers, comic book creators, photographers and publishers to understand why this Black nerd culture if finally getting its just dues.

Let’s start with the great art of Cosplay, the act of dressing in the likeness of a fictional character. Leigh “Dr.Law” Willis is a photographer who runs a cosplay photography service that focuses on Black cosplayers at Comic Con’s across the country. Willis has made it his duty to photograph Black cosplayers after witnessing the way they were excluded.

“I used to go to Cons and I honestly would see a lot of photographers not really want to take photos of Black [cosplayers] at all because they weren’t ‘canon,'” said Willis. “Why shouldn’t they have nice photographs of themselves too?”

In order for something to be ‘canon,’ it has to be considered authentic among fans, as part of a story line. For example, Miles Morales being from New York City is considered canon, as opposed to him being from California. If you want to cosplay Morales as a surfer, that’s fine, just know that while it may be a valid cosplay, it’s just not canon.

Visibility is very important for Blerd culture, if they aren’t seen then how will they know there are others like them?

For Kaylah Oglesby, cosplaying as Kim Possible made NYCC her second con. Her experience during a themed “dress up like at character day, “at her private school revealed another problem Blerds often face: Inclusion. 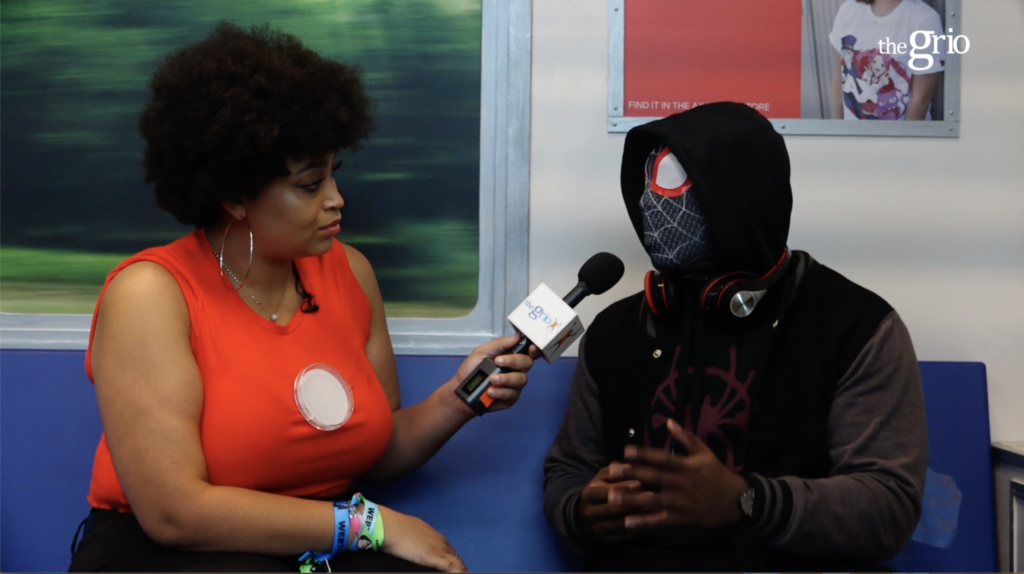 “They’re all Disney princesses, like Marvel heroes, and you show up like a Black Leia, you’re not usually the coolest girl in class after that,” said Oglesby. “It was kind of weird for me because I didn’t see myself as Black Leia.”

“I don’t think Black Panther would have been like a billion dollar success without Black people,” said Erika Hardison, publisher and founder of Fabulize Magazine.

Independent examples of this do exist. Manuel Godoy, is the President of Black Sands Entertainment, a publishing company that features a comic book with Black characters for Black children and families.

Godoy has witnessed first hand the the power of the Black community when we galvanize to support Black content creators.

“The whole idea of the Black community don’t got money and stuff like that. That’s nonsense,” he said.”Whenever I did a Kickstarter, people came out, and they came hard. Some people were dropping $1,000 to $2,000 on a campaign themselves, just because they were feeling it.”

Godoy has been successful at creating content for, and being supported by the Black community. His comics, books and novels all feature Black families, and will soon be part of their own animated series.

“We don’t need to pander to the general audience in order to be successful,” said Godoy.

The community exists and it is thriving, but it needs a different kind of support from the Black community that goes beyond just buying a Black Panther t-shirt. Support independent comics, support cosplayers, and support Black content creators. Together we can elevate the culture.

Kiana Matthews-Quinonez is a freelance production assistant at theGrio. She’s a recent graduate of the University of New Haven, and can be found on IG @kiana.quinonez.