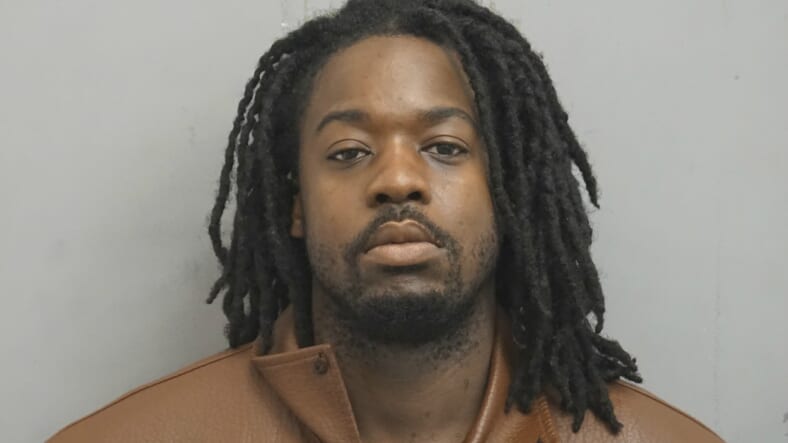 The main suspect in the strangling-death of a University of Illinois Chicago honor student, Ruth George, was recently denied bail in a case that has outraged many across the country.

Donald Thurman, 26, faced a judge on Tuesday after he was taken into custody Sunday morning. According to Chicago station WLS-TV, Cook County prosecutors said Thurman, who has a criminal history, admitted to the attack that killed George and he had done it because she ignored his catcalls. He confessed after police tracked him down at a Chicago commuter rail station.

“The defendant was angry that he was being ignored,” Cook County Asst. State’s Attorney James Murphy said. “The defendant came up behind the victim, grabbed her around the neck from behind, and put her into a choke hold. With his arms still wrapped around the victim’s neck the defendant dragged the victim from the ground and he opened her back seat car door.”

George, who had aspirations of a medical career, had just left a student event with a friend. The Chicago Sun Times reported that after the pair were dropped off in a Lyft, George allegedly walked to her car alone where she encountered Thurman. When she did not respond to Thurman’s catcalls, he followed her into a parking garage where he strangled and raped her, police say.

After being reported missing, George’s body was found in her car by her sisters and police, who tracked her location by her cellphone, early Saturday morning. Her family released a statement on Tuesday saying they hoped what happened to her would not happen to anyone else.

”Ruth lived out her deep faith in Jesus by loving and serving others, leaving a legacy of Christ-centered kindness and sacrifice,” her family said in the statement. “She was the beloved baby of our family. We grieve with hope. We hold no hatred towards the perpetrator, but our hope is no other girl would be harmed in this way and for a mother to never experience this type of heartache.”

Thurman has been charged with first-degree murder and sexual assault. According to the Sun Times his next court appearance will be on Dec. 16