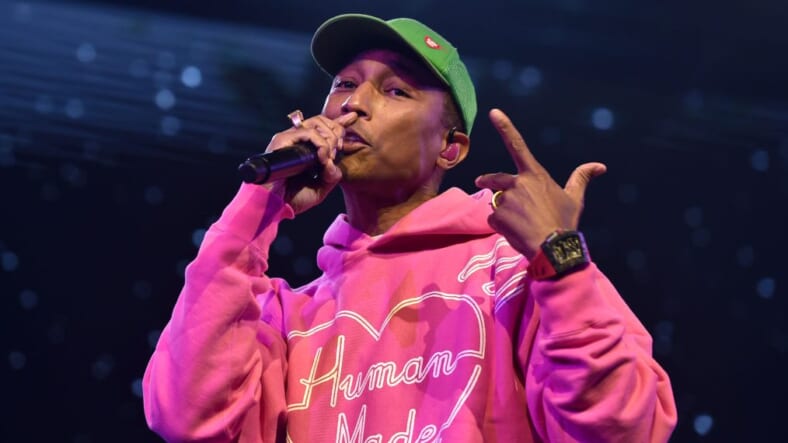 The long term lawsuit battle between Marvin Gaye’s family and Pharrell Williams over the song “Blurred Lines” has not yet subsided. The case is being revisited again after the family recently accused the musician of perjury following a recent GQ profile. Williams revealed that he reversed engineers in the 2013 chart-topper.

The family filed a motion on Friday tied to Williams’s statement in the interview where the producer said he “reverse engineers based on the feeling he gets” from hearing the music he likes according to The Hollywood Reporter.

“I did that in ‘Blurred Lines’ and got myself in trouble,” he said during the interview.

Over the past decade, Williams was in a legal battle with the Gaye family for “infringing the copyright of the song “Got to Give It Up” by Marvin Gaye, according to The Hollywood Reporter. The case between the family and Williams supposedly ended in 2018.

Williams, Robin Thicke and a song publisher have already been required to pay almost $5 million for infringing copyright. Now it is being questioned whether the disclosure of this information conflicts with Williams’s testimony tied to the case where he revealed that he did not intend to draw influence from Marvin Gaye for the song.

Litigator and representative of the Gaye family, Richard Busch, claim that this information is a fraud and proves as evidence for perjury. They are requesting that the court revisit the initial denial of the payment of  $3.5 million in attorney fees.

“Williams made intentional, material misrepresentations to the jury and this Court as part of an unconscionable scheme to improperly influence the jury and the Court in their decisions,” a motion states. “Nothing was more central to this case than whether ‘Got To’ or Marvin Gaye was on Williams’s mind while he was engaged in creating ‘Blurred.’ That fact was central to the issue of whether Williams and Thicke illegally copied ‘Got To’ and whether their copying was willful, and they knew it. It was also central to their defense of ‘independent creation.’ And it became central in this Court’s analysis of whether to award attorneys’ fees.”

Although the family is claiming these acquisitions against Williams, the motion does not make any requests for criminal prosecution. A comment has not been released made about the motion on Williams’ end. An attorney for the entertainer declined to release a statement.