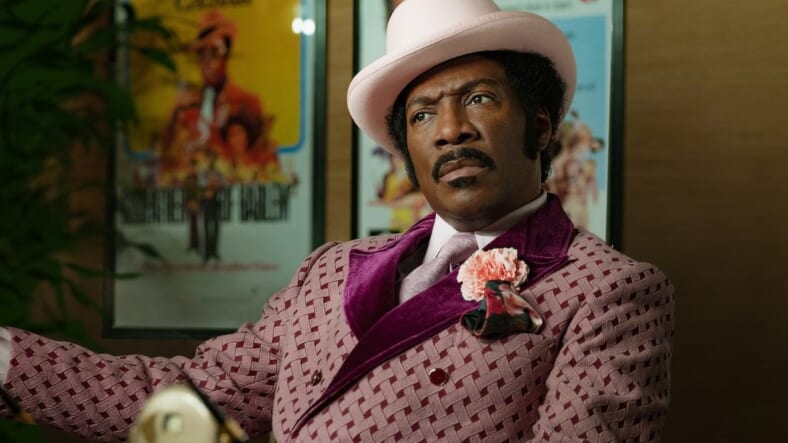 The nominations for the 92nd annual Academy Awards were announced on Monday and it looks like #OscarsSoWhite is making a major comeback.

On the whole, Black actors were shut out of the race when it comes to the big awards, and Black films got very little love from the Academy.

With the exception of Cynthia Erivo who earned a Best Actress nod for her role in Harriet, the film was shut out of the Best Picture race. “Stand Up” is nominated for Best Original Song but that seems like a bit of a consolation prize to us.

Yes, Matthew A. Cherry was nominated for Best Animated Short for his adorable offering, Hair Love and the Obamas-produced Netflix doc American Factory scored a nom for Best Documentary but that doesn’t come close to making up for this year’s baffling snubs.

The fact that this mind-blowing talent wasn’t included on the list of Best Actress nominees for her roles in Us is simply astounding. Not only did she manage to pull off two extremely demanding characters in the same film, she often battled herself in the same scene. Oddly enough, the Academy Award applauded her performance as a slave in 12 Years a Slave, but when she carries an entire film on her own? No love.

The Oscar-winner absolutely deserved a nod for directing his horrifying masterpiece, Us. Ponder what it took to pull off the extraordinary fete of helming a project centered on four actors playing two versions of themselves in a majority of the scenes. Think about what it took to guide these talents through the painstaking work of exercising the subtleties required to achieve the end result. Who else this year was more innovative in their film-making that Jordan Peele? We’ll wait. Don’t even get us started on the snubs the film received in the editing and effects categories, where it undoubtedly should have been recognized as well.

The most important film of the year was left out of the running entirely, despite incredible performances from Jamie Foxx, Michael B. Jordan, Rob Morgan, and Tim Blake Nelson. We can’t help but wonder if the timely, thought-provoking, and contentious subject matter was too much for the Academy to acknowledge? Perhaps a larger conversation on the permeating and despicable bias against people of color in the criminal justice system was just too heavy to take on?

Dolemite Is My Name 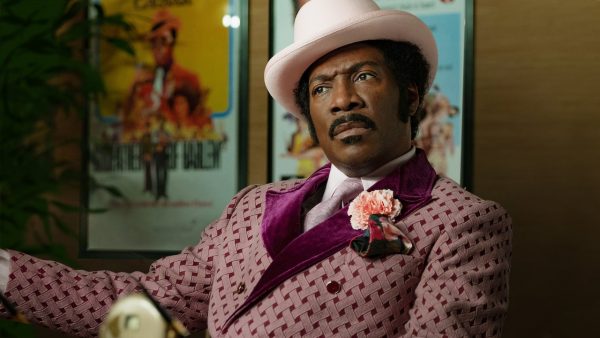 While some folks presumed Eddie Murphy might score a Best Actor nod for his triumphant return to the screen in the Netflix film, none of the actors from the star-studded flick got any attention. Even more surprising, however, is the snub Ruth E. Carter received despite her delectable costume design for the star-studded flick that brought the look of the 1970s to life.

While we’re not surprised that this flick didn’t garner any accolades from first-time feature film director, Melina Matsoukas or writer, Lena Waithe, we are a little miffed it didn’t make the cut for Best Cinematography.

The controversial film certainly wasn’t everyone’s cup of tea, but it’s hard to deny the sheer beauty of the project. Even on mute, it would be a sight to see and it would have been nice for the Academy to take notice. If the voters didn’t actually mute the movie, they also should have noticed the delectable soundtrack and considered nominating it there as well.