The 2020 Sundance Film Festival is in full effect and tons of beautiful, Black stars have hit the slopes for some snow-covered fun. So far, we’ve spotted so many celebs and content creators, it’s hard to keep up.

Superstars like Kerry Washington, Issa Rae, Robin Thede, Lena Waithe, Kelly Rowland, and more have been mixing and mingling with film lovers from far and wide.

Check out a few of our favorite photos:

Cara Sabin and Lena Waithe speak onstage during the Macro Lodge and Shea Moisture present “Leaving The Door Open Behind You Panel” with Lena Waithe and Cara Sabin in Park City, Utah. (Photo by Tasia Wells/Getty Images for MACRO Lodge)

Strayer University, in partnership with The Blackhouse Foundation announced the winner, Donald Dankwa Brooks of ScriptED, a nationwide competition to discover a talented, up-and-coming scriptwriter who can help bring real perspectives to Strayer’s Criminal Justice program.

The Insecure star was just one of several famous faces at the HERstory presented by Our Stories to Tell at Firewood on Friday night. (Photo by Michael Loccisano/Getty Images for HBO)

Yvonne Orji stopped in the star-studded HERstory dinner presented by Our Stories to Tell and HBO on Friday night.

The Black Lady Sketch Show creator who also appears in Justin Simien‘s Bad Hair was all smiles as she worked the room at the HERstory dinner on Friday night.

Folake Olowofoyeku (Bob Loves Abishola) and Bevy Smith held court at the Our Stories To Tell dinner presented by HBO on Friday night.

The Grey’s Anatomy star was on deck to support his girlfriend Taylour Paige as she took on the starring role in the highly-anticipated flick, Zola. 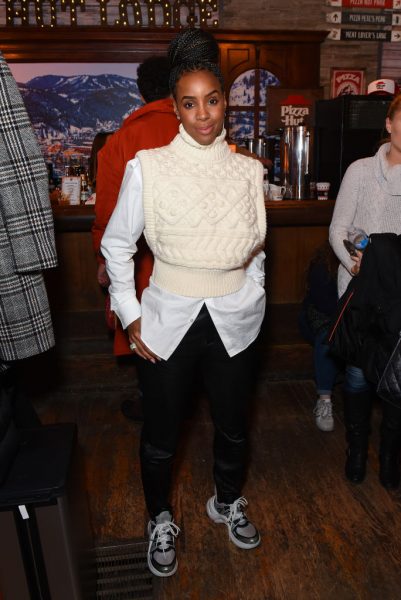 Kelly Rowland, who has a pretty big role in Bad Hair, looked like a lovely snow bunny when she stopped by the Pizza Hut x Legion M Lounge.

The stars of Miss Juneteenth seemed to be in good spirits while celebrating their fantastic film that premiered at Sundance on Friday. 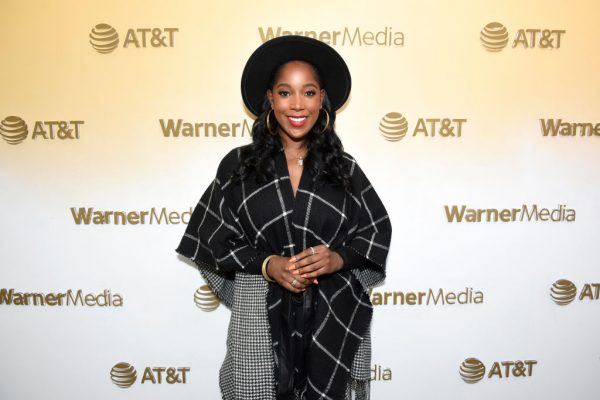 (Photo by Vivien Killilea/Getty Images for WarnerMedia and AT&T )

The Fight star Kerry Washington was looking fierce and fabulous in her long, beaded braids at the HERstory dinner presented by HBO on Friday night.